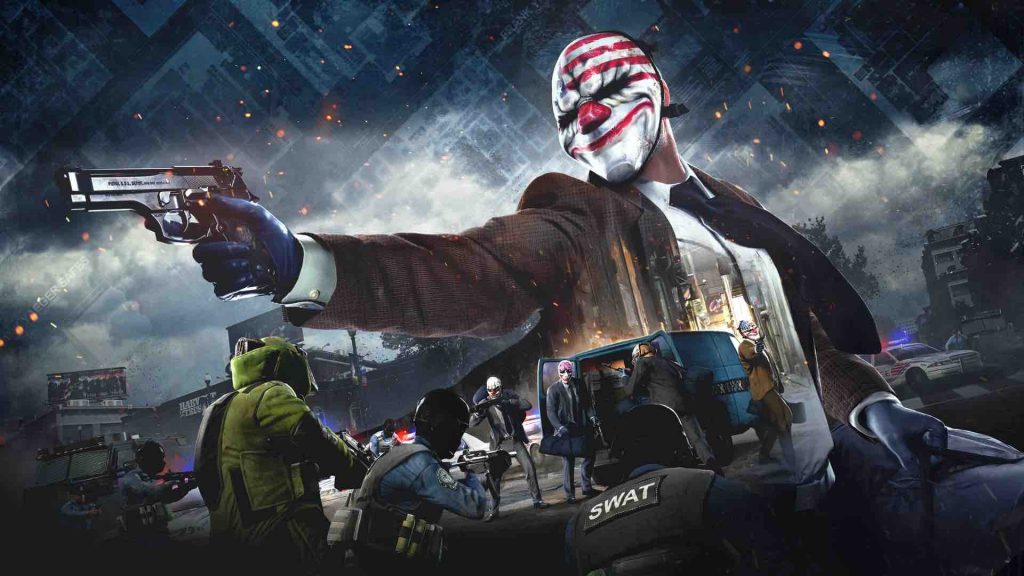 Somehow still managing to cling onto life, beleaguered Swedish developer/publisher Starbreeze has said that it will release Payday 3 between 2022 and 2023. Assuming it happens, this almost certainly makes a Payday 3 PS5 release a likelihood.

On the ropes since Overkill’s The Walking Dead absolutely failed both critically and commercially, causing massive financial issues for the company and the removal of head-honcho Bo Andersson. Another consequence of this was that the previously planned release of Overkill’s The Walking Dead on PS4 was cancelled, an understandable approach given the level of uncertainty involved.

Happily though, the company is projecting a massively improved cashflow from 2022 based on “expected events” and thus, you can see where the release of Payday 3 might fall in an around that window of time.

Likewise, the fortunes for the Swedish outfit haven’t been entirely bad either. Indeed, Starbreeze Publishing has done well off of the back of its publishing of the extremely popular Dead by Daylight, which has sold extremely well on all formats and platforms (A Nintendo Switch version of popular asynchronous horror title has even been released recently).

For the uninitiated, the Payday games are taut, team-based shooters where the idea is to use tactics, skills and stealth to rob different structures and locations with a view to improving your crew with the loot before moving onto the next.

Here’s hoping that Payday 3 evolves the concept suitably when (if) it rolls around a few years time.