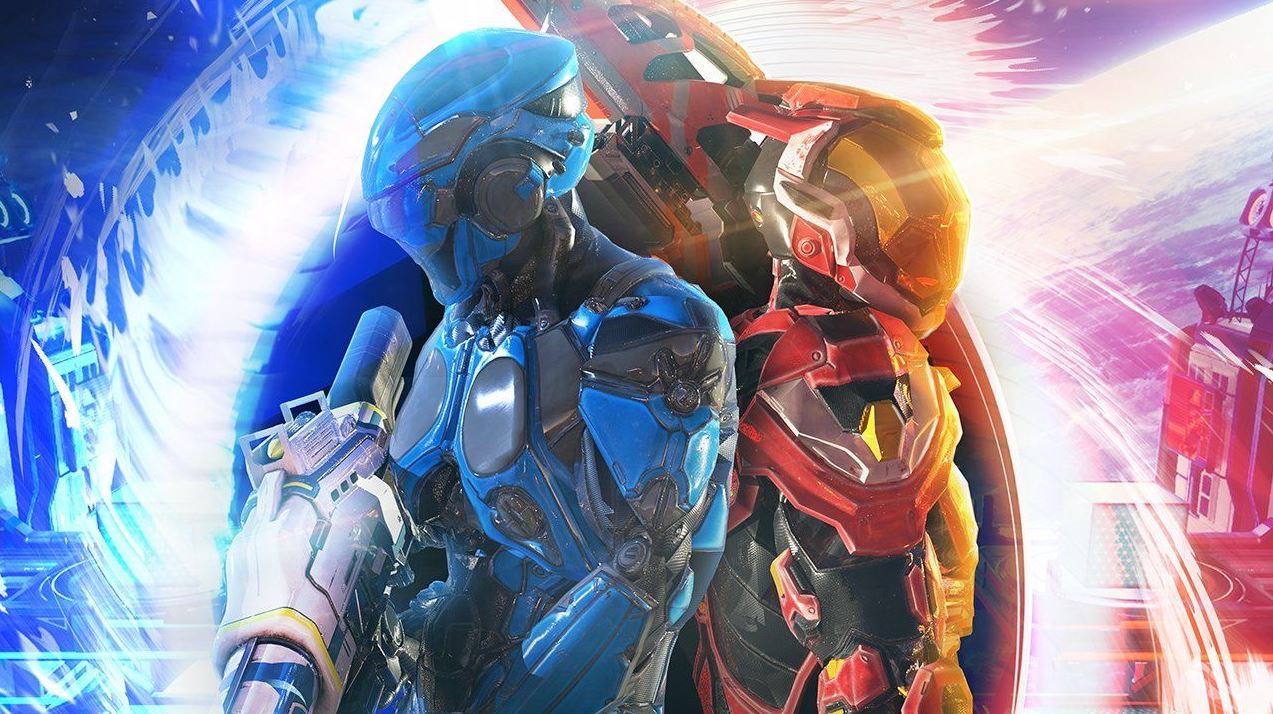 The Halo meets Portal multiplayer shooter for PC Splitgate has announced that it is coming to PS5 and PS4 on July 27, 2021 as a free-to-play title.

This console release will come alongside cross-play for the title, meaning everyone across Xbox, PC, and PlayStation can play together.

Developed by 1047 games, Splitgate originally released on PC in 2019 and since then has amassed more than 20 maps and 10 modes, all of which will be making its way to PS5 and PS4 in July.

You can see the gameplay trailer for Splitgate on PS5 and PS4 below:

When the game released on PC it was met with mixed reception, with the game currently sitting at a 68 on Metacritic. However, the public reviews are much more positive on Steam with 84% of players expressing positivity towards the experience. We will have to wait and see PlayStation players think when the game releases on consoles.