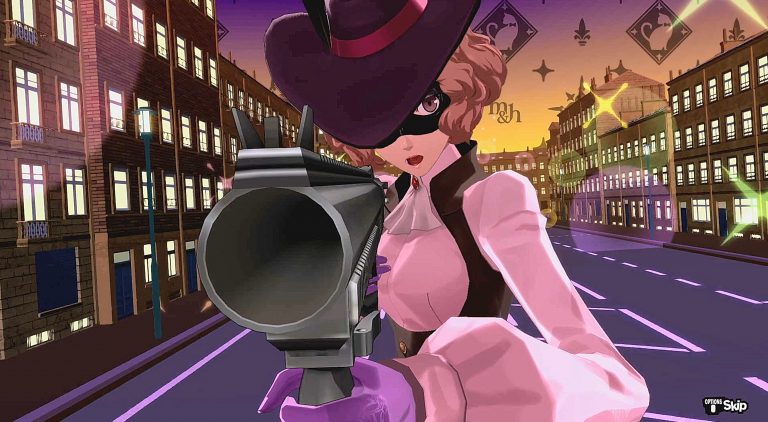 Atlus has revealed perhaps unsurprisingly that save files for the PS4 version of Persona 5 Royal cannot be transferred to the PS5 edition of the critically acclaimed JPRG.

( as expected, ) you can't transfer your Persona 5 Royal PS4 save data to the PS5 version of the game pic.twitter.com/XjDkkVI8rg

Given that Atlus previously confirmed that there is no upgrade path for Persona 5 Royal on PS5 – if you own the PS4 edition and want the PS5 release, then you have to buy it again – there probably wasn’t much hope of seeing your save files transferring over.

Persona 5 Royal Remaster is scheduled for release on PS5, Nintendo Switch, PC, Xbox Series X/S, and Xbox One on October 21, 2022.

If you aren’t familiar with both versions of the game, Persona 5 Royal includes additional content such as a new story, the Third semester, which includes new characters such as Kasumi Yoshikawa and Takuto Maruki.