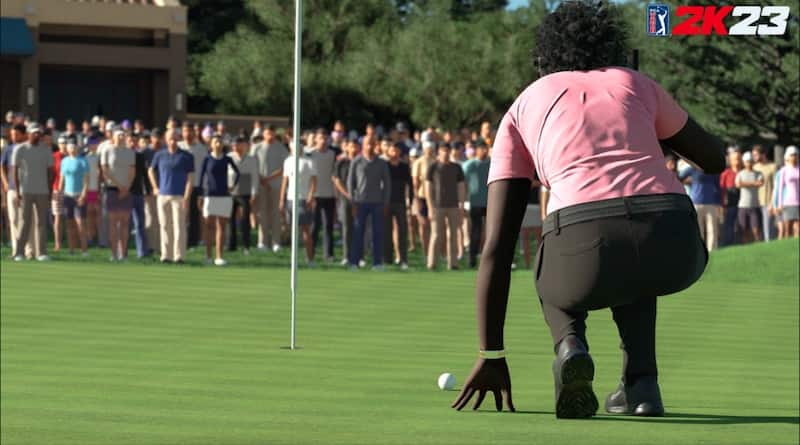 2K Sports has dropped off a fresh look at PGA Tour 2K23 ahead of the game’s launch in October, which looks at the MyCareer and MyPlayer modes.

PGA Tour 2K23 is pencilled in for release on PS5, PS4, PC, Xbox Series X/S and Xbox One on October 14, 2022. 2K previously confirmed that basketball legend Michael Jordan will be fully playable in the game via a preorder bonus.

Golfing maestro Tiger Woods will be the cover star for PGA Tour 2K23, and is not only a playable character in the game but also served as an advisor during its development. He was previously a cover star during the PGA Tour series under Electronic Arts before splitting a decade ago.