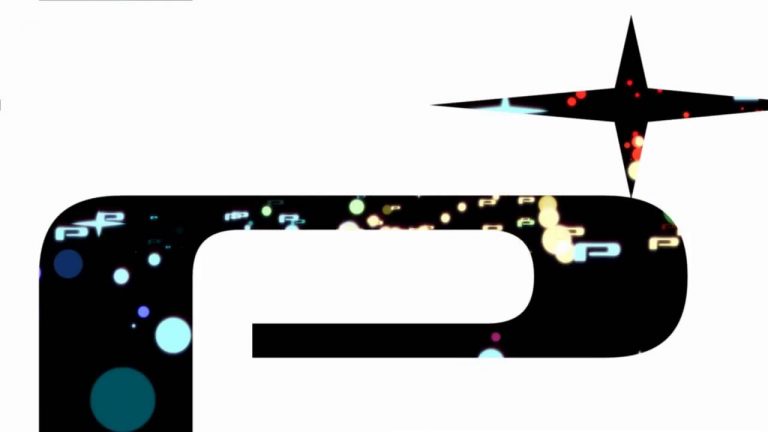 Kenichi Sato, the President and CEO of PlatinumGames, has confirmed that he stepped down from his role at the Bayonetta developer last month, with Atsushi Inaba taking over the job.

Sati-San has served as the head of PlatinumGames since April 2016, while Inaba-san previously served as CEO and producer at Viewtiful Joe and Okami developer, Clover Studio. Sato will now support PlatinumGames in an advisory capacity.

At the end of December 2021, I stepped down from my position as president of PlatinumGames, and my successor is Inaba.

After I assumed the position of president in April 2016, we focused on the game development business with the desire to bring smiles to people around the world, and realised a capital alliance with Tencent in December 2019.

We then launched Platinum Games Tokyo as a development base to further strengthen our development capabilities, and started the development of our own IP, which was our long-cherished wish.

Looking ahead, PlatinumGames has a number of major releases on the horizon, including Bayonetta 3 and Babylon’s Fall, the latter of which is scheduled for release in March 2022.