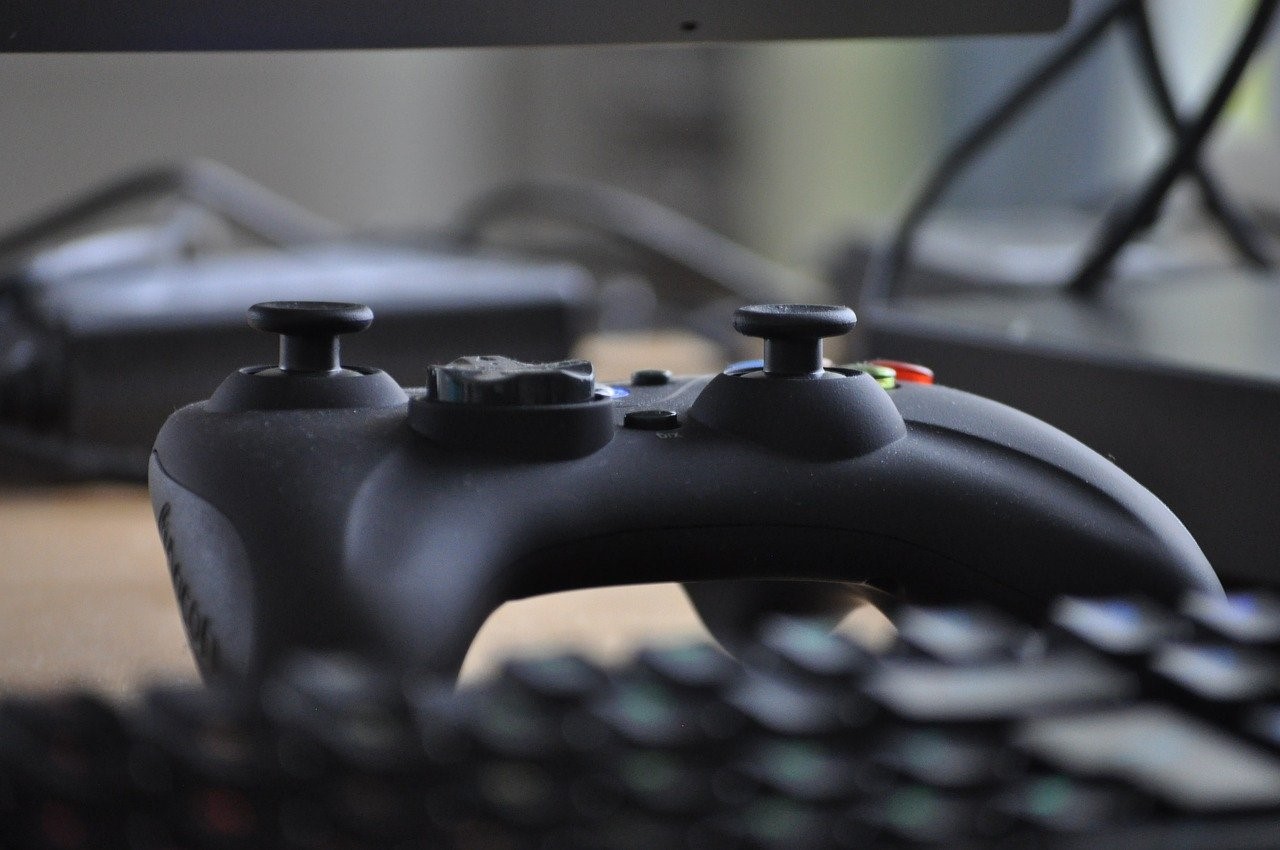 Have you ever realised just how much dirt and bacteria accumulates on your console and game controllers? Neither did we, but research from Betway casino now reveals exactly how dirty our consoles get! 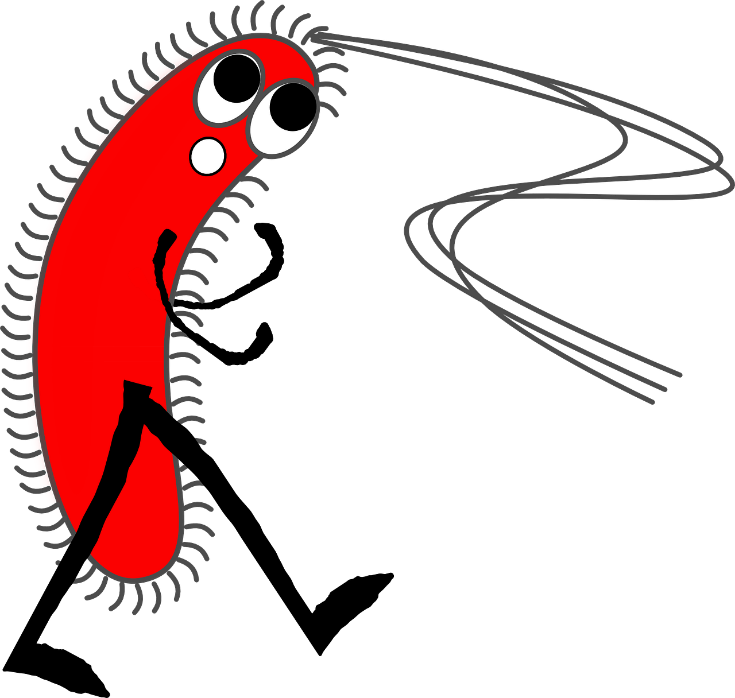 By analysing PlayStation, Xbox and Switch consoles and their controllers, some intriguing results were uncovered.

Which console is dirtier?

Even if your own personal cleanliness is top-notch, consoles and controllers can soon get dirty. Dust piles up, sweat sticks to the controllers and crumbs from food soon breed germs and bacteria.

Question is: which console gets the dirtiest?

PlayStation is the king of filth

In a shocking revelation, research shows that gaming consoles have 3x more bacteria than a toilet seat with PlayStation leading the pack as the dirtiest console out of the three devices analysed.

Swabs on PlayStation consoles revealed 73 colonies of bacteria, while rival Xbox showed 63 colonies and Nintendo Switch 55 colonies. Click on the controllers or devices to below to see the results.

Controller analysis was even more in-depth, with researchers taking swabs from different parts of the controller, including handles, analogue sticks and triggers. Unsurprisingly, it’s the analogue sticks that have the most bacteria build up with PlayStation’s DualShock amassing an eye-watering 190 colonies of bacteria, more than double that of that Xbox controller.

Click on the names of the consoles and labelled parts to find out more.

It also looks like PlayStation gamers are more trigger happy with 33 colonies of bacteria on the DualShock triggers discovered, compared to 15 on Xbox triggers.
Maybe we just game more??

How To Clean Your Controller

There’s no need to panic. These levels of bacteria won’t cause any major problems, but if you’re looking to clean your controller, we have some tips! 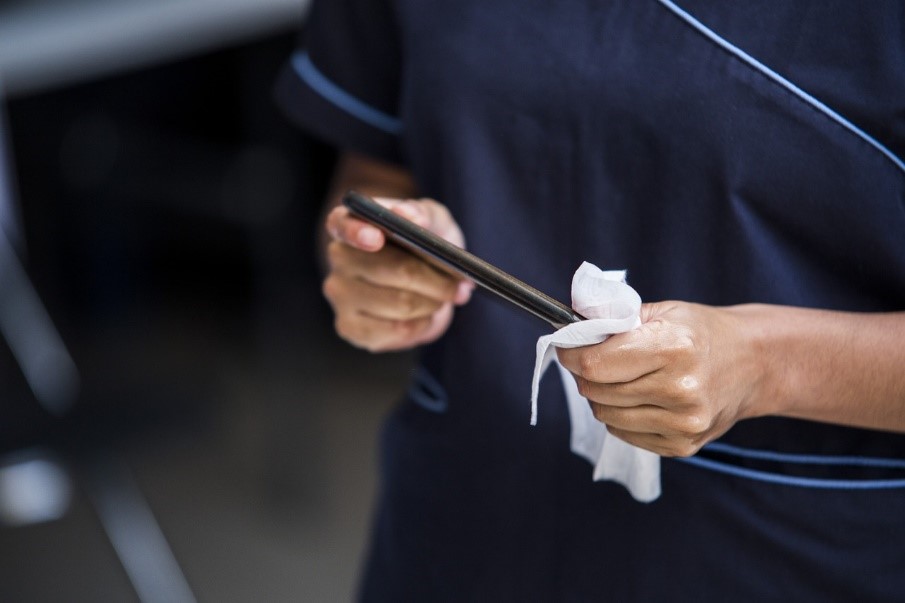 1. Make sure your controller is not turned on.
2. Use a tooth pick to carefully clean out any gunk around the buttons and triggers.
3. Use a lint-free cloth with a small amount of water to clean your pad, or 1 part water and 1 part rubbing alcohol. You do not want to get any moisture into your controller, so only put a small amount on your cloth.
4. Finish by wiping your controller with an anti-bacterial wipe.