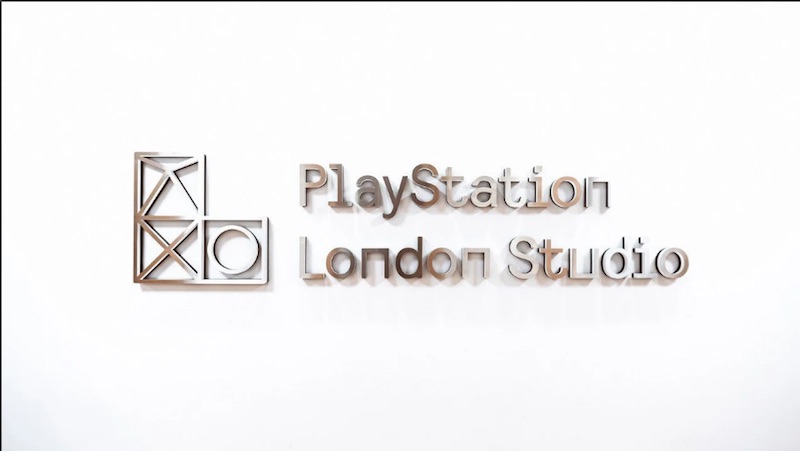 SIE London Studio has posted a new job listing that strongly indicates the company is beavering way on a fantasy-themed online multiplayer title. We’ve known for a while the studio has been working on an online title, but that’s about it.

The job for Narrative Design Lead lists a number of interesting details, including a campaign, side quests, and games as a service with long-running story support. It all sounds very similar to the likes of Destiny, and we know that Sony is looking to bolster its output of online-based titles.

Prior job hirings at London Studio suggested the new game will include procedurally generated worlds and content.