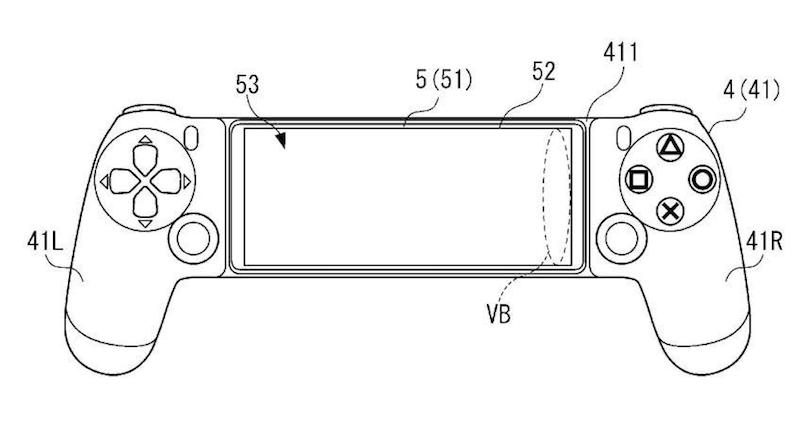 Also featured but not included in the drawings on the patent is “a shaft portion that can be tilted by the user, and detect the tilting direction and tilting amount of the shaft portion.”

While Sony hasn’t officially announced any plans for this device yet, it’s entirely possible that it will be used with a smart phone for playing PlayStation titles using Remote Play.

Furthermore, Sony’s Jim Ryan had previously said that it is aiming to bring key PlayStation titles to mobile devices, so this device could be part of that push.