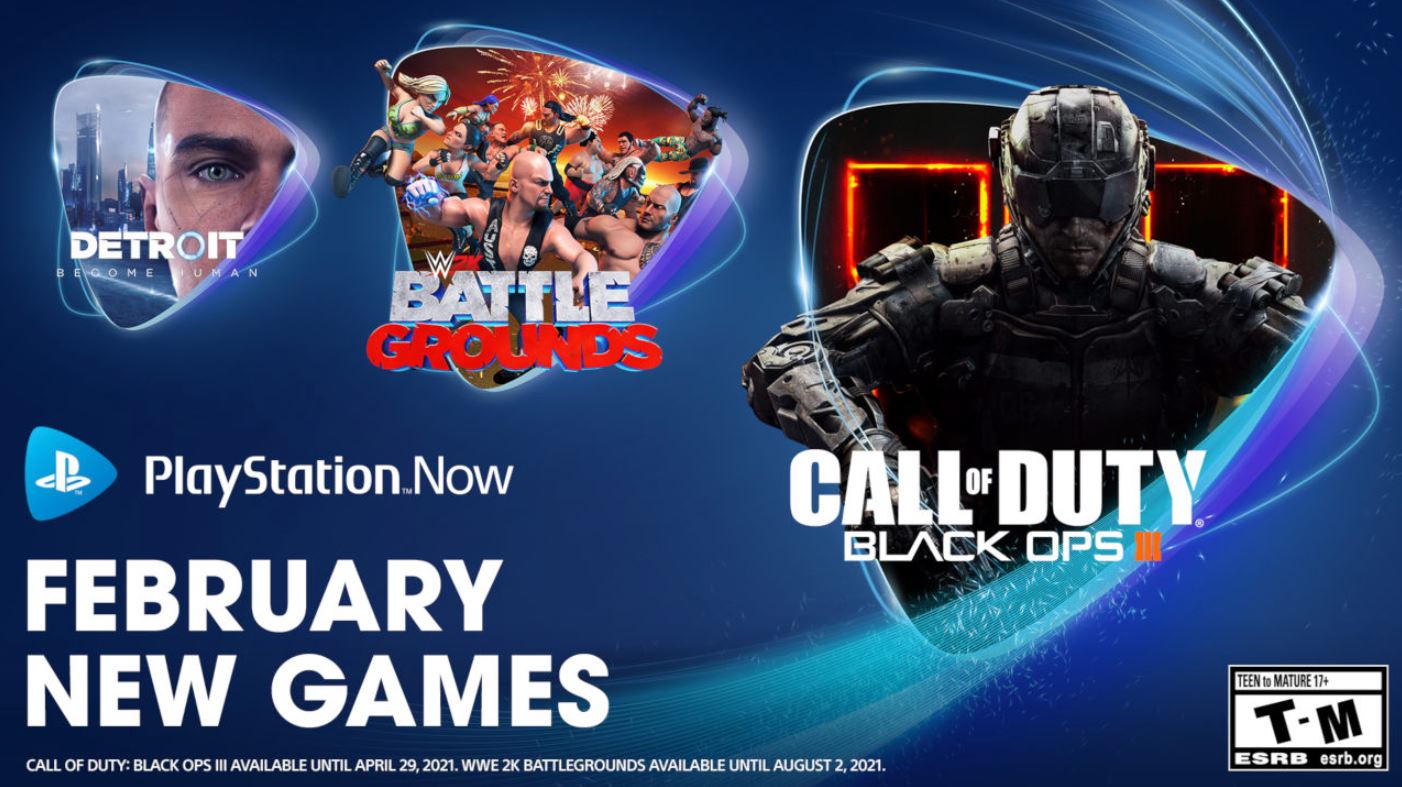 The PlayStation Now February 2021 games lineup has been revealed by Sony with the lineup including Detroit: Become Human from Quantic Dream.

While we’re still waiting for confirmation from Sony, the full lineup is set to be as follows:

PS Now is Sony’s dedicated cloud-based streaming service, giving users access to hundreds of games to stream or download directly to their console.

Sony launched the PS5 in the US and UK on November 12 and November 19, respectively, with the console currently in short supply across most of the globe.