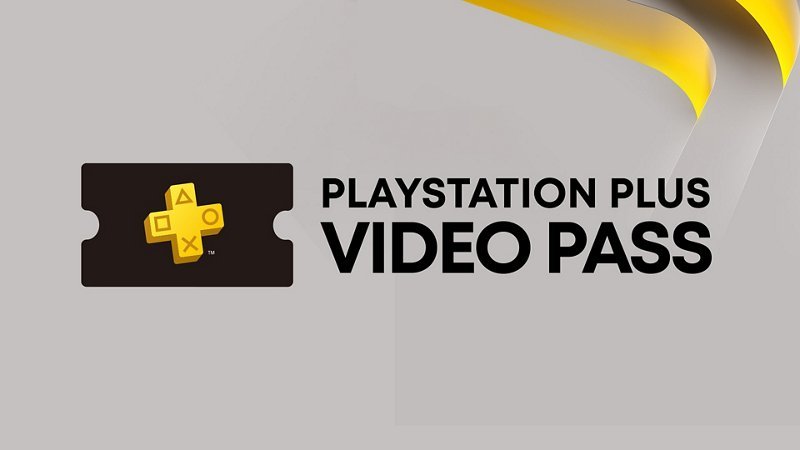 Update 22/04/21 14:23 – Sony has now officially revealed the PlayStation Plus Video Pass as a test service which will launch in Poland today. Currently, it isn’t clear if this service will be tested in other markets. As reported by VGC, the service allows users to access over 20 movie and TV shows from Sony Pictures, with new content being added every three months.

The service will be tested in Poland for a year and SIE Vice President of Global Services, Nick Maguire, told Spider’s Web that “We want to see how players will benefit from such a service. What titles do they watch, what do they care about, how often do they use them.”

Maguire then went on to say that he can’t say what the test process will be like for other markets if the service launches there and that Sony is focusing on the Polish market right now.

Original Story – Sony Interactive Entertainment is poised to announce PlayStation Plus Video Pass, according to a now-deleted logo published on the company’s website.

As the name suggests, PlayStation Plus Video Pass will give members access to a range of movie and TV content. The following description was also published on the format holder’s Polish website, which has also since been removed.

A new benefit available for a limited time on PlayStation Plus… PS Plus Video Pass is a trial service active 22.04.21 – 22.04.22. The subscription benefit is available to PS Plus users.

Nothing has been announced yet but it’s only a matter of time before we hear something, as it’s pretty much leaked all over the web at this point. The fact it also appeared on Sony’s official website means it’s likely the real deal, too.

Sony previously announced that video content will no longer be available on the PlayStation Store as of August 31, 2021, although you can still access existing purchases. The hardware manufacturer currently supports a range of streaming services for PS4 and PS5 including Netflix, Disney Plus and Apple TV.