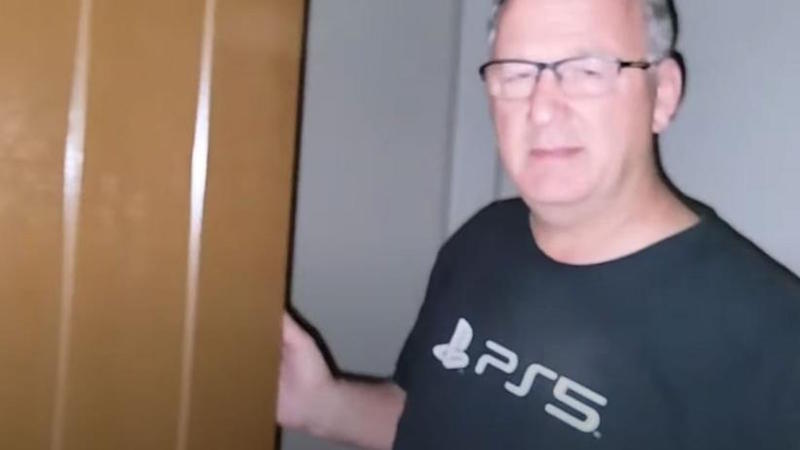 Sony’s Senior Vice President of PlayStation Network, George Cacioppo, has been fired by the format holder after being reportedly caught by an amateur pedophile sting trying to arrange sex with decoy posing as a teenager.

As reported by People vs. Preds, Cacioppo made contact with the decoy, who he believed to be a 15-year-old boy, on Grindr, He then reportedly exchanged pictures and offers the decoy his address to arrange sex.

Afterwards, he is then seen in a video being approached outside his home warning a PS5 t-shirt, before closing the door on the cameraman, accusing him of targeting who he believed was a teenage boy.

We are aware of the situation and the employee in question has been terminated from employment,” Sony said in a statement on Sunday.

It isn’t clear right now if law enforcements had been notified of the incident, as the San Diego Police didn’t respond to a request for the comment on the matter.

[Source – People vs. Preds via VGC]