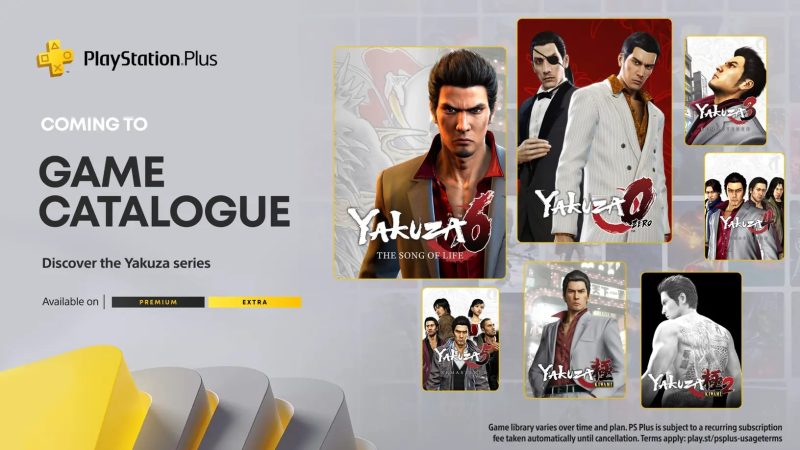 Beginning with this month, and then continuing later on throughout the year, will be practically a Yakuza take over, with eight games in total being added across the catalogs of games for PlayStation Plus Premium and PlayStation Plus Extra subscribers.

Hopefully we don’t have to wait too long for the other four games to come out. The first four will be available with the rest of the games coming to PS Plus this August, this coming Tuesday.