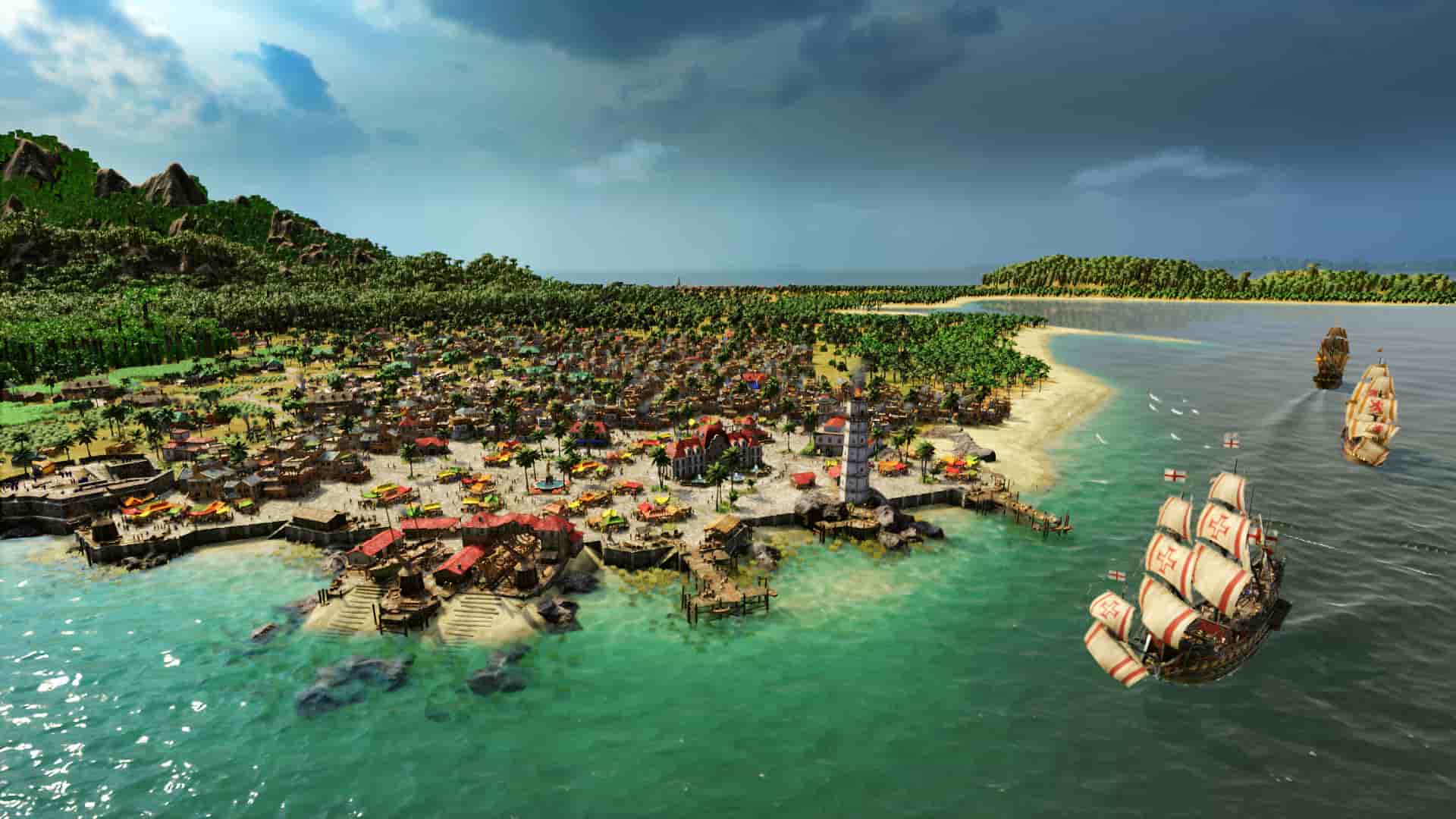 The USK has posted a listing for Port Royale 4 on PS5 and Xbox Series X/S, suggesting the sequel is on its way to Sony and Microsoft’s latest home consoles.

That’s about all there is to on right now, but typically ratings boards do have a solid track record when it comes to this sort of thing. However, it’s probably best to hold off on breaking out the party hats just yet, at least until an official announcement is made.

Developed Gaming Minds Studios, Port Royale 4 was released for PS4, PC and Xbox One in September 2020, and a Nintendo Switch version is also in the pipeline. The game was originally announced at Gamescom 2019.

Set sail and join the colonial powers of Spain, England, France and the Netherlands in their fight for supremacy of the Caribbean in the 17th century. In ‘Port Royale 4‘ you will take control of a colony as a young and ambitious governor who is eager to learn what it takes to manage and grow his small settlement into a bustling trader city.