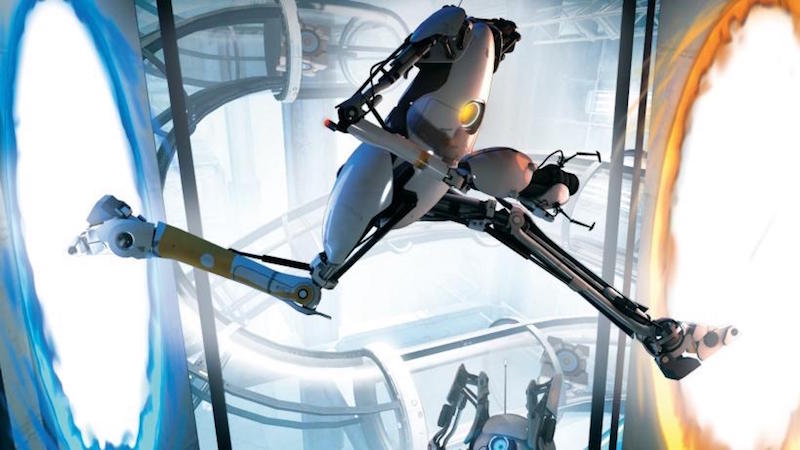 Erik Wolpaw, the co-writer for Portal and Portal 2, said during an appearance on the Kiwi Talkz podcast that he’s eager for Valve to develop Portal 3 as he’s ‘not getting any younger.’

We’ve gotta start Portal 3. That’s my message to… to whoever. I am not getting any younger. We are reaching the point where it’s crazy to think [that we’re] literally going to be too old to work on Portal 3, so we should just do it.

Asked if he’d like to see a third entry in the popular puzzle franchise, he replied: “Oh yeah, I would love to. I’d work on another Portal in a second, but I can’t make it happen by myself.”

Oh, I could advocate for it […] it might help a little bit, but the problem is [Valve has] 300 employees and I don’t know exactly the breakdown – how many of them are on the production side versus Steam business side versus legal versus whatever.

So there’s a lot of opportunity cost to taking 75 people and trying to get a game made. As much as it seem like Valve often [is] just a bunch of people sitting around sipping gin and tonics by a pool, everybody’s working.

A new Portal game hasn’t been released for a while now, although a bundle featuring Portal & Portal 2 is coming to Nintendo Switch this year.