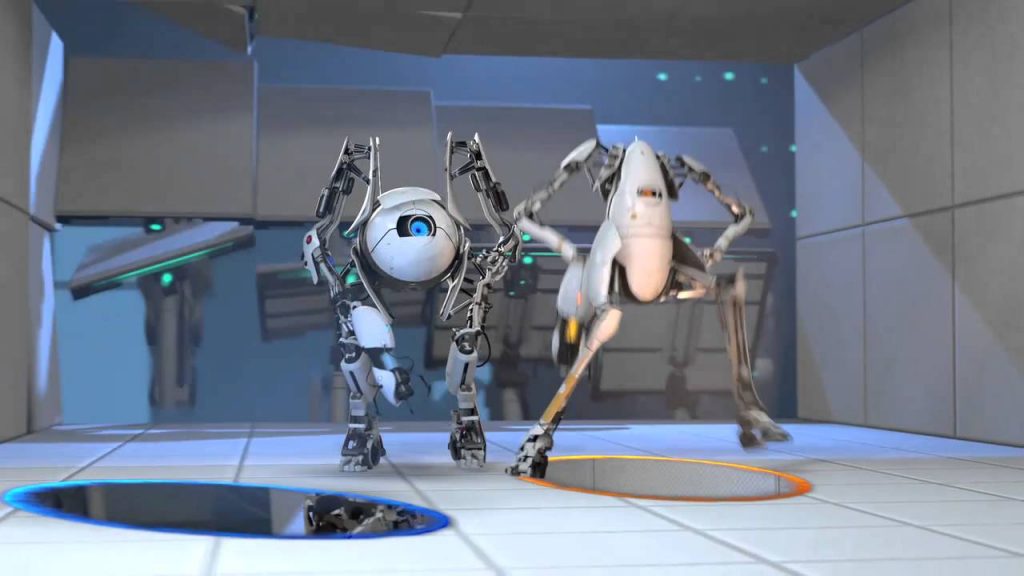 Remember the mystery Portal prequel that Valve was working on some years ago? Well, some fresh details on the project have surfaced online via LunchHouse Software, specifically pertaining to the intriguing-sounding F-Stop mechanic that was to feature in the game.

In case you’re scratching your head, the existence of the new Portal title was revealed in an interactive book known as The Final Hours of Portal 2, which was released by Valve and Geoff Keighley. The game was supposedly set in the past and eschewed popular characters such as Chell and GlaDOS.

Thanks to LunchHouse Software’s new Exposure documentary, we now have some details about the F-Stop mechanic. The studio had also utilised Valve’s official code in Punt, a puzzler that doffs its cap to Valve’s critically acclaimed Portal franchise in many ways.

The mechanics are not based on speculation or hearsay. Instead, Exposure uses the original, official code from Valve’s own F-STOP, or as it was properly named, Aperture Camera. We’ve reached out to Valve, who’ve given us explicit permission to continue with our project using their original code.

The original Portal was released back in 2007 for the PS3, PC, and Xbox 360 as part of a bundle called The Orange Box, although the PS3 version was criticised for several technical hiccups. Nonetheless, Portal remains one of the most celebrated video games of all time, and has appeared on many ‘Best Of’ lists.

You may also remember that Valve’s Gabe Newell was pretty critical of the PS3 architecture back then, calling it a ‘waste of everybody’s time.’

Valve released the sequel, Portal 2, back in 2011 for the PS3, PC, and Xbox 360, and again attracted critical acclaim from reviewers. Both Portal games have collectively shipped over eight million copies worldwide, although a third game has yet to see the light of day.

Would you like to see a new Portal game? Give us a shout in the comments section!