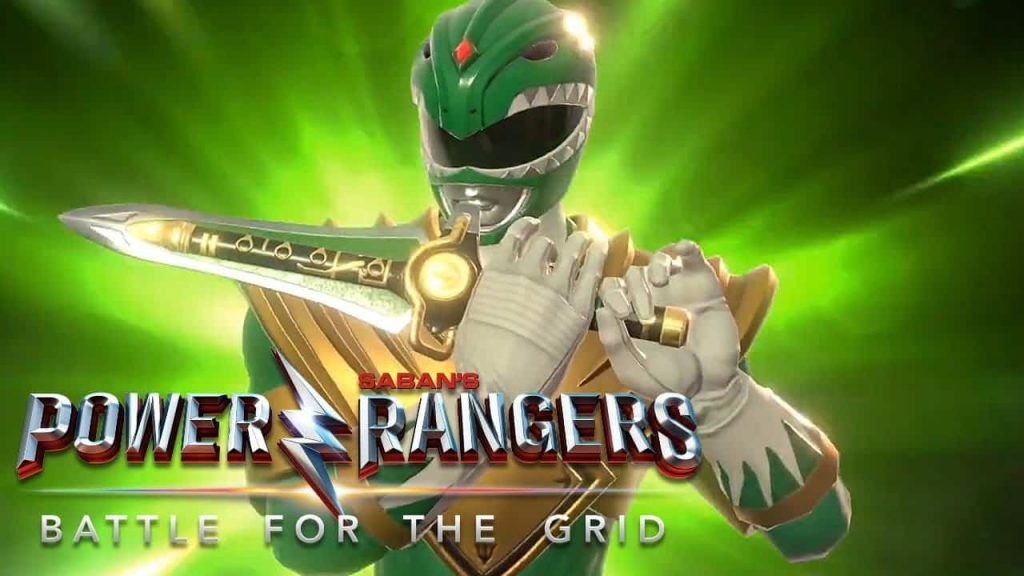 The upcoming Power Rangers Battle for the Grid crossplay functionality will span a whopping five platforms, making it the first fighting game to do so. That includes PS4, PC, Nintendo Switch, Xbox One and Google Stadia.

Power Rangers Battle for the Grid will launch for Google Stadia in June as part of the next selection of free games for Stadia Pro subscribers. However, its crossplay functions will extend to every other platform the game is available on.

We are the Power Rangers!

That'll make us the first fighting game with full crossplay for PS4, Xbox One, Nintendo Switch, Steam and Stadia.

Tag your Stadia friends below! https://t.co/jT5YldUa5i

Developed by nWayInc., Power Rangers Battle for the Grid was released in 2019 for PS4, PC, Nintendo Switch and Xbox One, and features a variety of modes including Ranked Online, Arcade, Versus, Casual Online, Training and Tutorial. A number of classic characters have since been added overtime, including Tommy Oliver, Jason Lee Scott, Zordon and Goldar, voiced by the actors from the TV show.

Season Three of the game was announced a few days ago, so the developer is still pumping out fresh content over a year following its release.