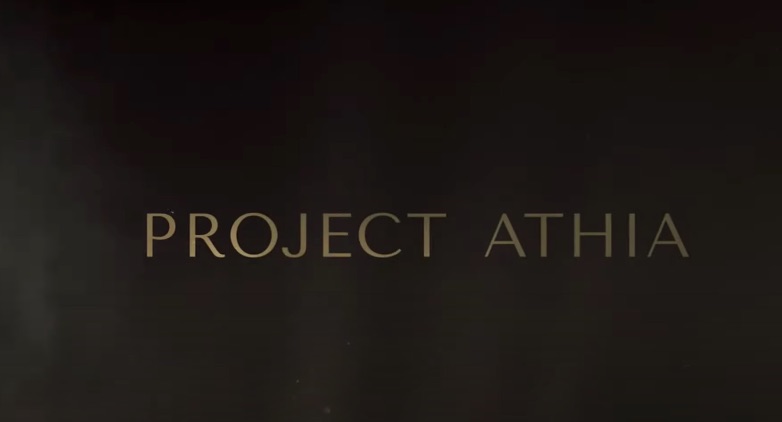 Square-Enix and Luminous Productions have announced Project Aitha for PlayStation 5 as an exclusive title.

A third-person adventure that would appear to showcase the sort of third-person, epic combat adventuring that we’ve seen from Final Fantasy XV and Final Fantasy VII Remake, little else is known about the title other than the fact that it is exclusive and looks incredible.

You can catch the very first trailer for Project Aitha below: