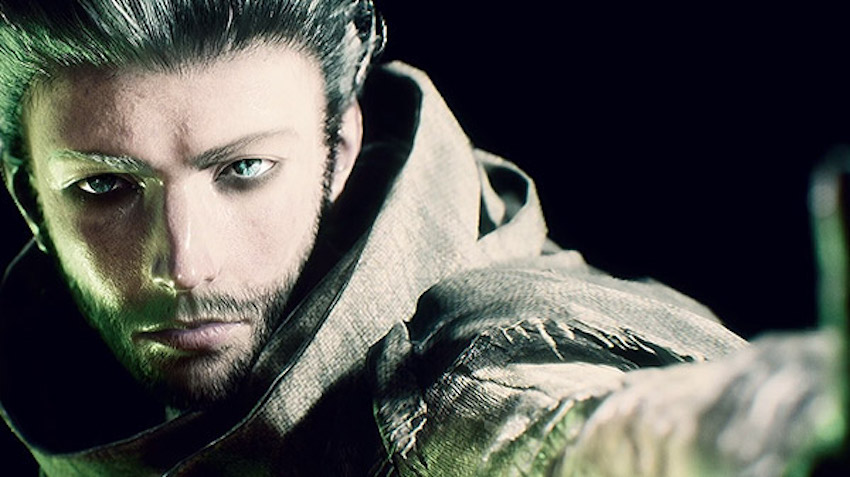 Multiplayer actioner Project Relic is currently in development for PlayStation, PC and Xbox formats at Project Cloud Games, with a targeted release date of early 2023.

The development team is comprised of just nine individuals, and the company’s goal is “making better enjoyment, beyond the normal.” The blurb mentions about giving players an opportunity to “experience the new world and the enjoyment that has never been exposed,” which sounds interesting.

Project Cloud Games has also provided an early look at Project Relic via the gameplay trailer below.

This in-game play footage is the final prototype of our game Project Relic. We think that It is just starting point of producing but we are sure the final version of it would give all of you a exceptional experience.

Project Relic is scheduled for an early 2023 release on PlayStation, PC, and Xbox hardware with specific platforms yet to be confirmed.