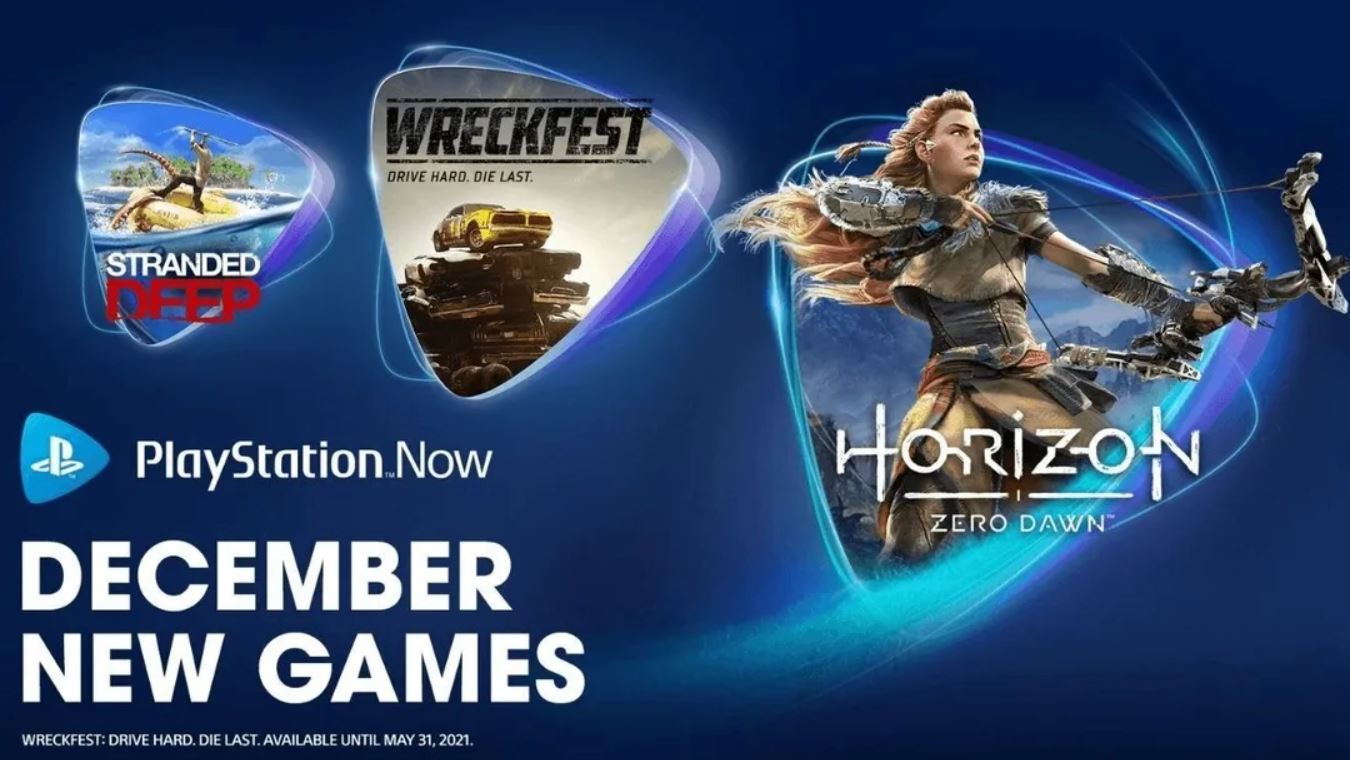 In addition to Horizon, The Surge 2 and Stranded Deep have also rolled out for Sony’s cloud-based streaming service. Originally, the PS Now December 2020 lineup included Broforce, Darksiders 3 and Wreckfest, so it seems the format holder is feeling a bit festive and giving us some extra games to tuck into for this month.

While these were sourced from the Japanese arm of Sony, they have also appeared on the European PlayStation Store too, as per Reddit.