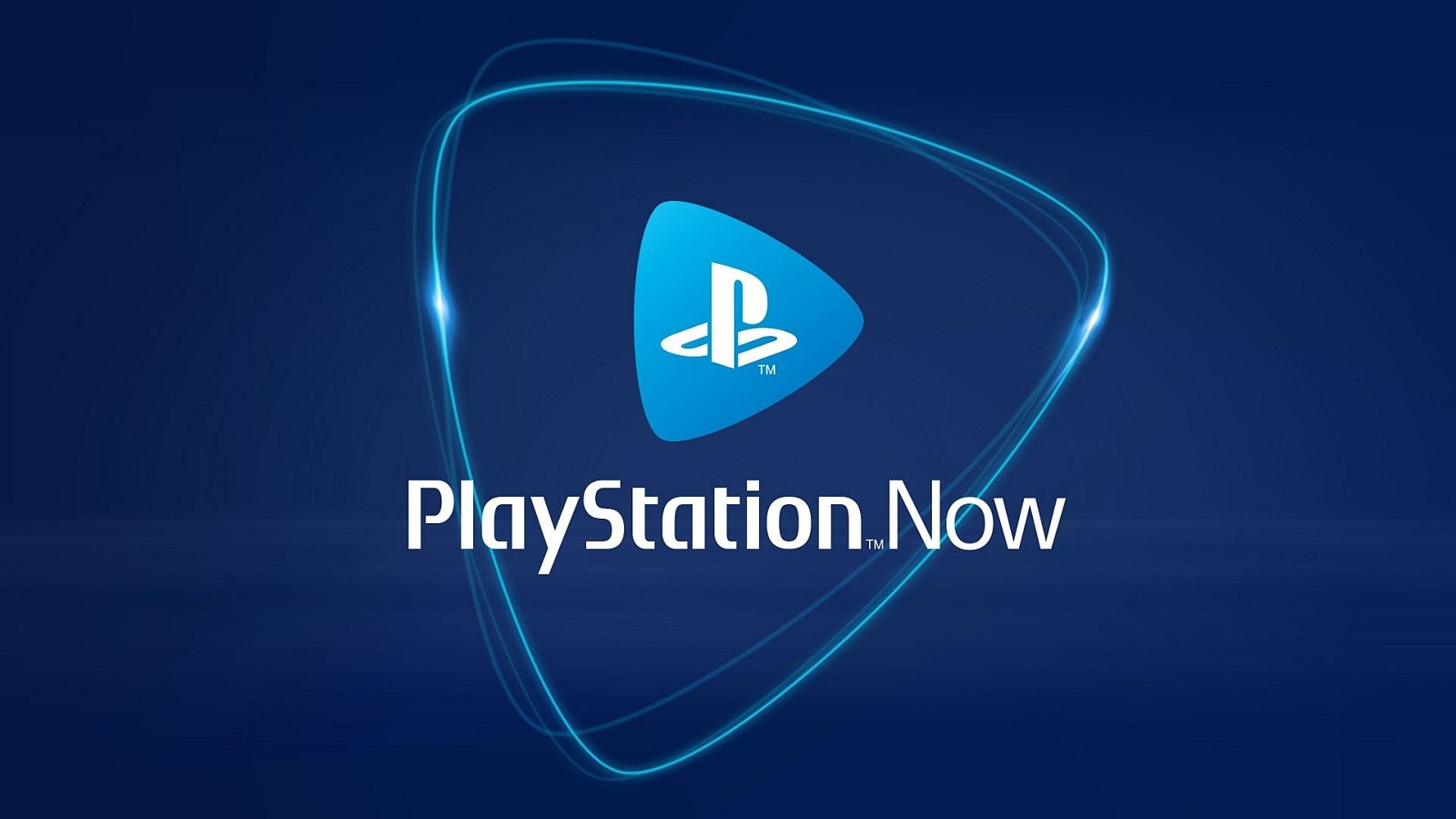 A confidential Apple document has revealed that Sony had plans to launch PlayStation Now on mobile phones.

PS Now is Sony’s flagship cloud-based streaming platform, and was launched back in 2014. During its initial rollout, Sony allowed users to stream content to the likes of Blu-ray players, smart TVs, PS3 and PS Vita, but in recent years cut support to just PS4 PC, and now PS5.

While the service has never been released for iOS and Android formats, a document obtained by The Verge from the trial between Apple and Epic Games has revealed that Sony did have plans for a mobile rollout.

Specifically, Apple caught wind of a [not-yet-announced] mobile extension of an existing streaming service for PlayStation users, streaming access to over 450+ PS3 games to start, with PS4 games to follow.”

In related news, Sony is reportedly lining up something called Project Spartacus, which bundles PS Now with a PS Plus subscription, with plans to launch PSOne and PS5 games to the service.