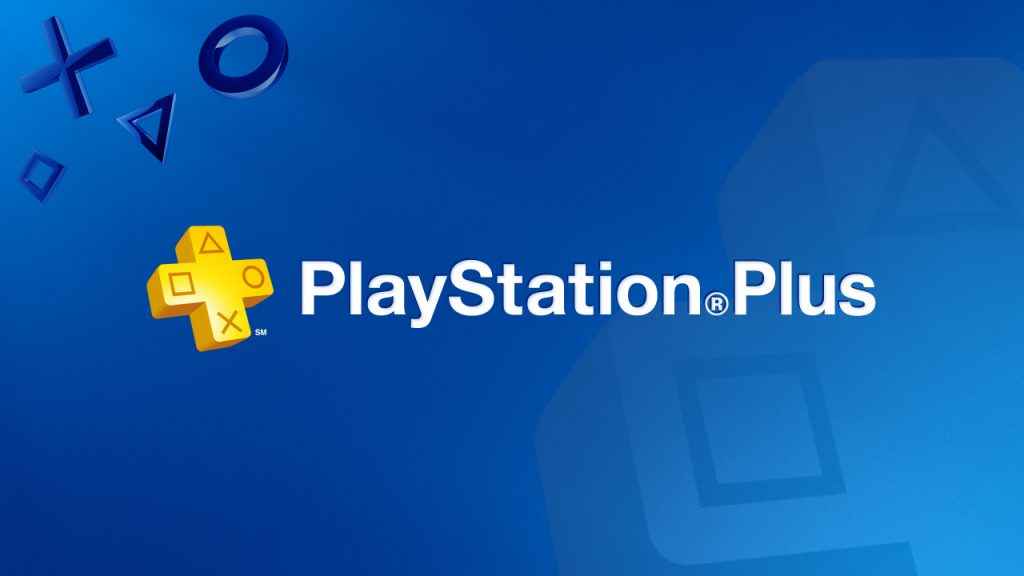 The PS Plus December 2017 free games are due to be announced by Sony later today. However, two of them have leaked ahead of schedule, thanks to Polish Twitter user, ‘CascadJazz.’

According to the leak, the PS Plus free games for next month will include Kung-Fu Panda and Darksiders 2: Deathinitive Edition.

Check out a snapshot of the leaked PS Plus free games below. Stay tuned to PSU for the full list of December 2017 PS Plus games later today.