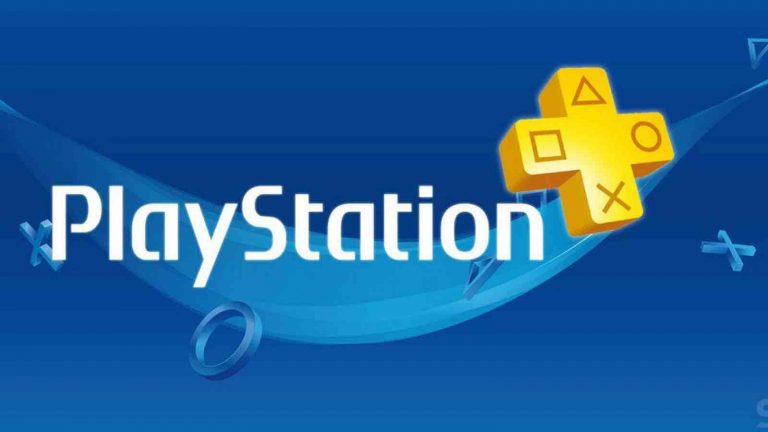 Sony hasn’t announced anything about the rumored Project Spartacus – supposedly the format holder’s answer to Xbox Game Pass – just yet, but a subtle change to the PS Plus promotion for next month has got tongues wagging again.

As spotted by Okami Games on Twitter, the wording for the PS Plus February 2022 free games has changed from what was previously displayed. Instead of “For PlayStation Plus members,” it now reads “Available this month at no extra cost.” This has lead to speculation that a new tiered service is on the way, where users fork out extra cash for more PS Plus goodies.

Project Spartacus itself is supposedly going to combine both PS Plus and PS Now into a single tiered package, and Sony has already indicated changes are coming after removing the 12-month subscription vouchers for PS Now in the UK and US.

Sony changed the text on the Playstation Plus promo image for next month.