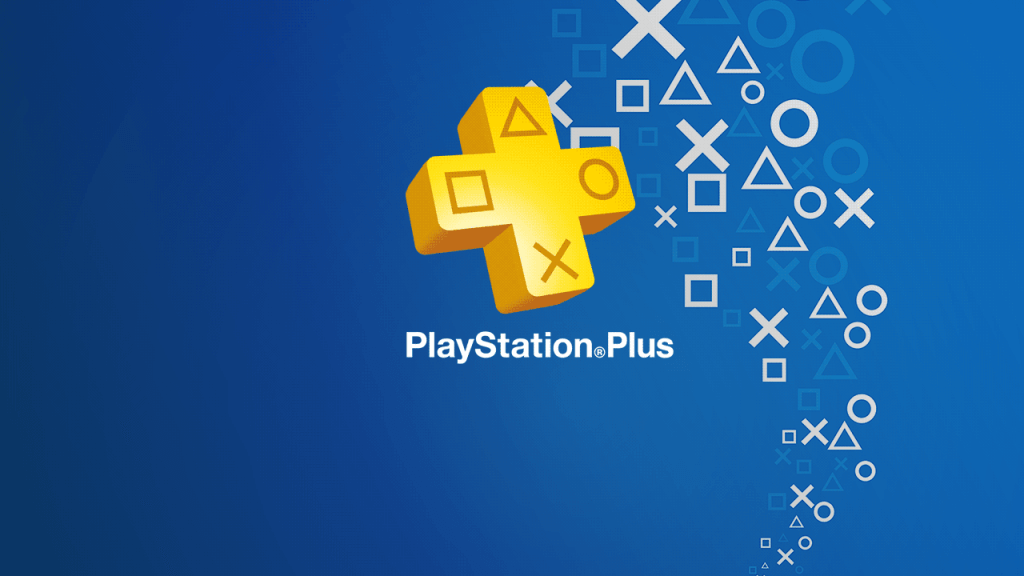 Sony has revealed the Asia December PS Plus games lineup, with two PlayStation 4-exclusives available to grab for subscribers.

Once again, the Asia PS Plus lineup differs considerably from the U.S. and European slate, which Sony confirmed yesterday. If you haven't already done so, be sure to check out the December PS Plus games lineup for western territories.

For Asia, Sony has chucked two of its biggest platform titles for PS4, namely critically the polarising Knack and fan-favorite Ratchet & Clank.

Until Dawn: Rush of Blood (PSVR)

Keep in mind there's still time to grab November's PS Plus lineup before they are replaced with next month's offerings.