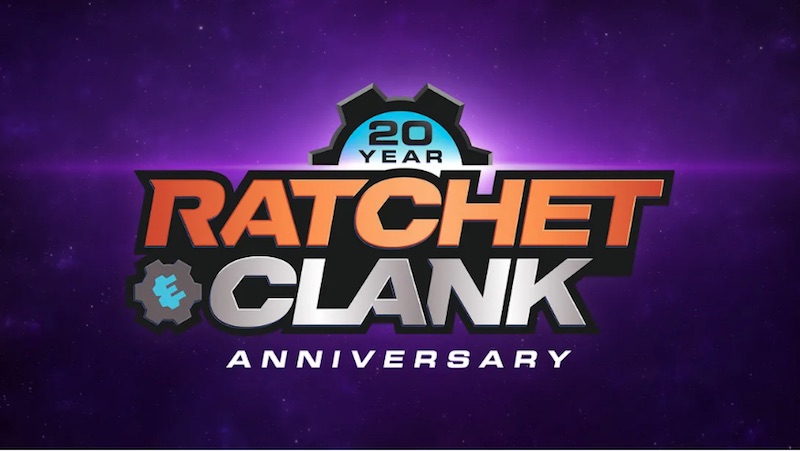 Developer Insomniac Games has announced that PS Plus Premium will be adding a bunch of new Ratchet & Clank games in celebration of the franchise’s 20th anniversary this year. The games will arrive on November 15, 2022.

The full lineup comprises a number of PS2 & PS3 entries in the much-loved platforming franchise, and will join an already-solid lineup of Ratchet & Clank titles on Sony’s service.

PS Plus Premium is the most expensive version of Sony’s flagship online service, offering everything seen in PS Plus Essential and PS Plus Extra, but also a host of retro games spanning PSOne, PSP, PS2 and PS3.