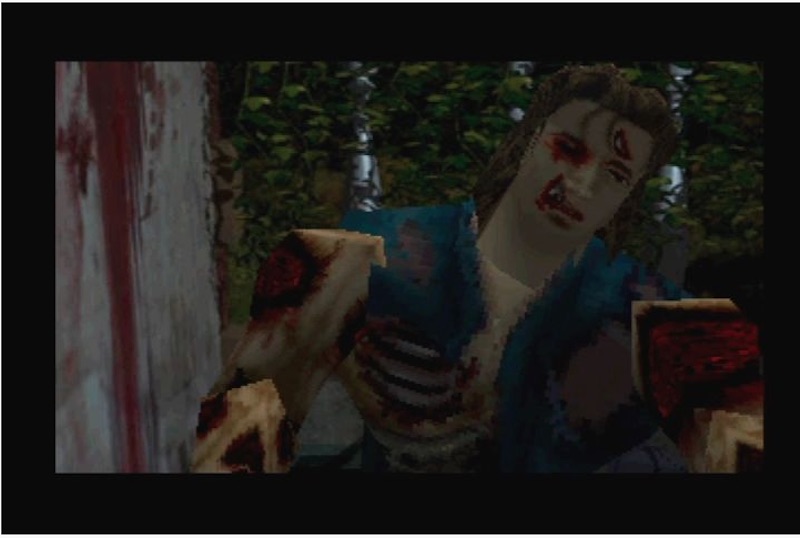 The PS Plus PSOne classic games have been confirmed to run at 60Hz in North America, with Resident Evil: Director’s Cut having now joined the lineup of retro classics.

The news comes Sony rolls out its newly-enhanced PS Plus service in the US, and comes after reports from the Asian rollout that some PSOne games ran at a slower 50Hz.

If you’re not sure what all this means, PAL PSOne games were notorious for performing slower than their NTSC counterparts, sporting black borders and a lower frame rate. Up until now it wasn’t known if that would be the case for the US, but it appears they’re running up to speed.

What this means for the European PS Plus classic games remains unknown at this point, but we won’t have long to wait as the service continues its staggered release this month.

Resident Evil: Director’s Cut sports a bunch of extra features not seen in the PSOne original, such as up-rendering, quick save, rewind, and more. Sadly, Trophies don’t appear to be part of the package, which is a shame as there could be some potentially cool Trophy unlocks such as a knife-only run and completing the game in under three hours.

This version of the survival horror classic was released in 1997 as a stop-gap between Resident Evil and Resident Evil 2. Aside from featuring the original version of the 1996 game, it includes a Beginner and Advanced Mode, the latter of which adds new camera angles, costumes, and reshuffles enemy locations.

Unfortunately, despite the Director’s Cut moniker, the US and EU versions still contained the censored intro sequences and FMVs; only the Japanese edition (and for some reason, the French & German release) contained these uncut cinematics.

Resident Evil: Director’s Cut also contained a playable demo of Resident Evil 2 upon its original release, allowing players to sample the beginning 15 mins or so of Leon’s campaign.