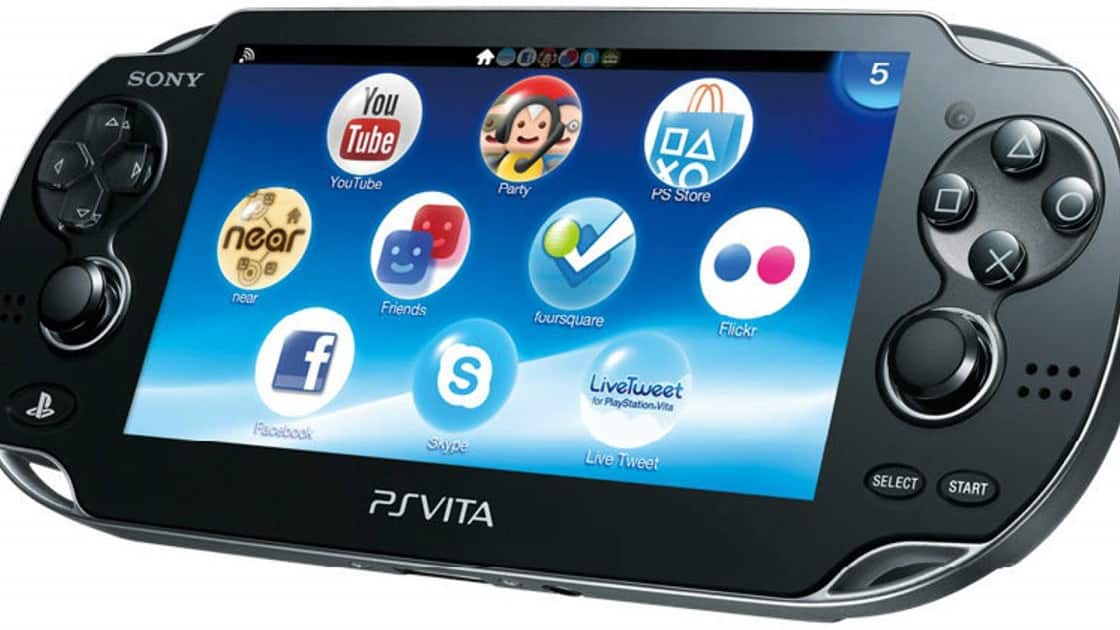 PS Vita error NP-8099-6 has been cropping up for a number of owners of Sony’s criminally underrated handheld, which claims that its built-in store no longer has content for sale. Frustratingly, the hardware manufacturer itself has been quiet about any fixes.

The PS Vita store download list can still be viewed and you’re still able to visit other parts of the store, but it’s obvious something isn’t quite right under the hood.

Sony had previously planned to shutter the PS Vita store alongside the PSP and PS3 stores, but after a ton of backlash from fans, they decided to reverse their decision – although the PSP store did eventually close its doors.

The PS vita launched back in December 2011 in Japan and arrived in the US and Europe the following year. Despite strong support for its first 18 months or so, first-party content soon dried up, although fans continued to find great use for the handheld as a Remote Play device and for playing PSOne Classics.