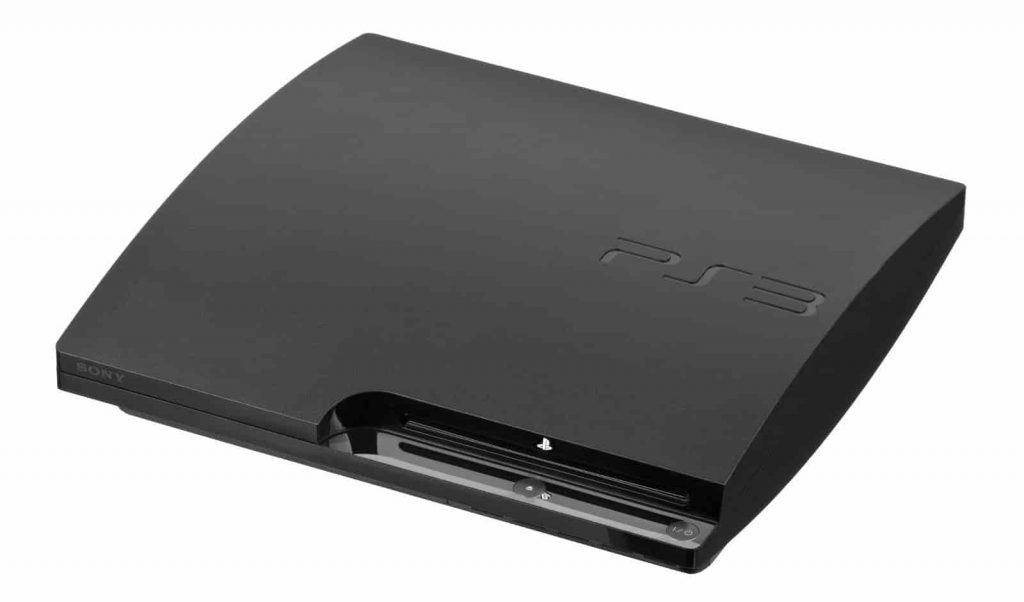 PS3 error 8002a537 has been popping up a lot lately for PS3 gamers and has been causing a real problem when it comes to preventing them from playing PS3 games. In this quick guide, we let you know just what PS3 error 8002a537 is and how you can solve it.

PS3 Error 8002a537 is a defect which logs you out of the current PSN account that you are using when playing a PS3 game.

Already the issue has caused a deluge of complaints on Twitter with many, many folks unhappy that this issue has happened.

Presently, it seems that there is one way to attempt to solve PS3 error 8002a537.

According to PlayStation Support, the way to solve this issue is:

Since this workaround was published, it appears that the error is tied in with elements of Sony’s PSN structure – as many users are now reporting that the issue is no longer affecting their PS3 consoles.

That said, as recently as April 11, 2019, Sony was aware of the issue stating the following on its services page:

Affected Platforms: PS3™
Affected Services: You may have some difficulty signing in or creating an account on PlayStation™Network. Our engineers are working to resolve the issue as soon as possible, and we thank you for your patience

Should PS3 error 8002a537 appear again however, we certainly would suggest using the workaround detailed above until Sony is able to address the issue definitively via PSN maintenance.

As always, issues like this are always better solved when tackled by the community, so please comment below if you’ve experienced this error, because if you have discovered your own solution to this problem, it could also help somebody else too.