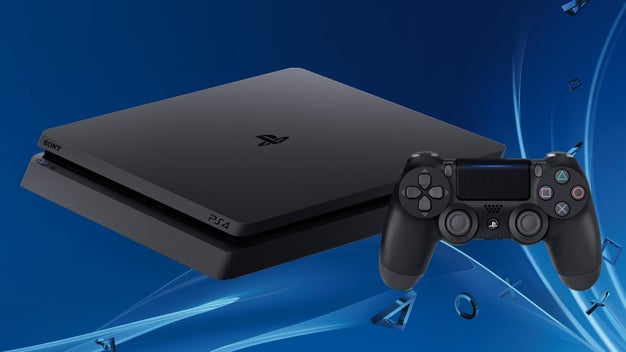 It may be a new year but for Sony Interactive Entertainment it’s very much business as usual as the Japanese corporation has shared more tantalizing figures pertaining to the success of the PlayStation 4.


”Sales of PS4 exceeded 53.4 million units worldwide, and the sales total of PS4’s game software reached more than 400 million [401.1 million]”, he said, adding that ”2016 was a year when we were able to offer a fruitful product line-up”.


Oda-San then went on to apologize for the supply issues that have plagued the launch of both PlayStation Pro and PlayStation VR, with many outlets still struggling to meet demand of the latter especially. He did, however, tease the fact that VR quality will only get better as the technology gets enhanced and the library becomes more diverse.


Crunching the numbers from above for a second, that leaves the attach rate at a mammoth 7.5 games per console sold – a staggering figure considering the fact that PlayStation Plus offerings don’t count towards the tally as they aren’t officially ‘purchased’, per se. There’s also been an upward trajectory from the last update that Sony shared back in May of last year which had the rate closer to 6.7. And that was after Naughty Dog’s Uncharted 4: A Thief’s End had launched just two weeks prior.

Sure, the proliferation of indie titles which are, of course, cheaper than full retail games has to come into the discussion but it’s nonetheless a feat worth mentioning considering that the fact that many pundits were predicting this console generation to fall flat on its face.


How many games do you have for your PS4 currently? What are you planning to get in the future? Let us know in the comments section below.