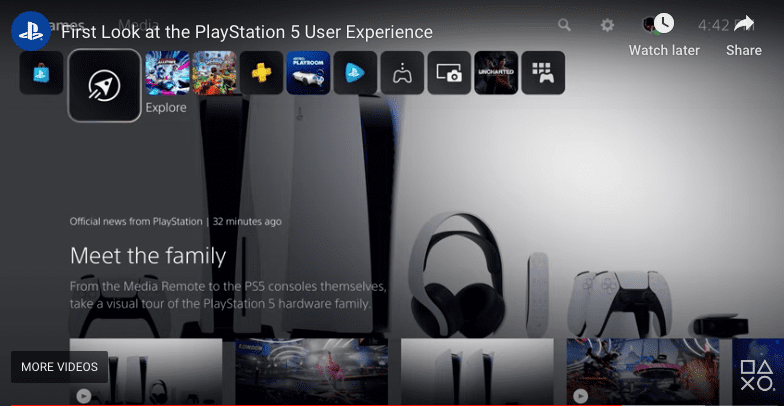 Sony has outlined the PS5 Command Centre, which forms an integral part of the User Experience for the next-generation console. Specifically, the hardware manufacturer has revealed how players will be able to gain hints while playing offline.

PS5 users will be able to return to the Command Centre in seamless fashion while playing a game, and access something called Official Game Help. This is a context-sensitive streaming video service used to help gamers get past a section where they’re stuck, and can run full-screen or while you are playing via a picture-in-picture mode.