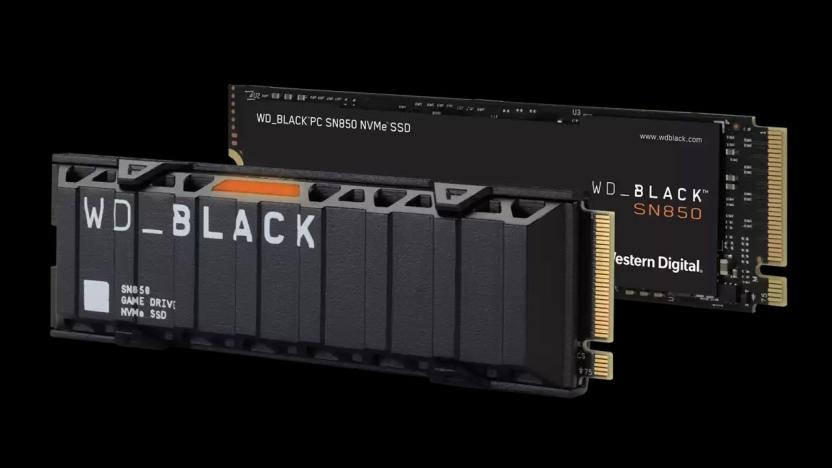 Western Digital has announced its own brand of PS5 compatible SSDs in the shape of WD_BLACK SN850, following on from Seagate’s FireCuda 530 reveal earlier this week.

Speaking with VGC, a spokesperson for Western Digital commented:

Sony announced earlier this week that M.2 SSD support is available via the PS5 system software beta initiative, which is now available for select users.

This is a major game changer for PS5 users, as right now they’re not able to play PS5 games off an external device, as this is only available for PS4 games. Obviously that all changes with the addition of M.2 SSD support.