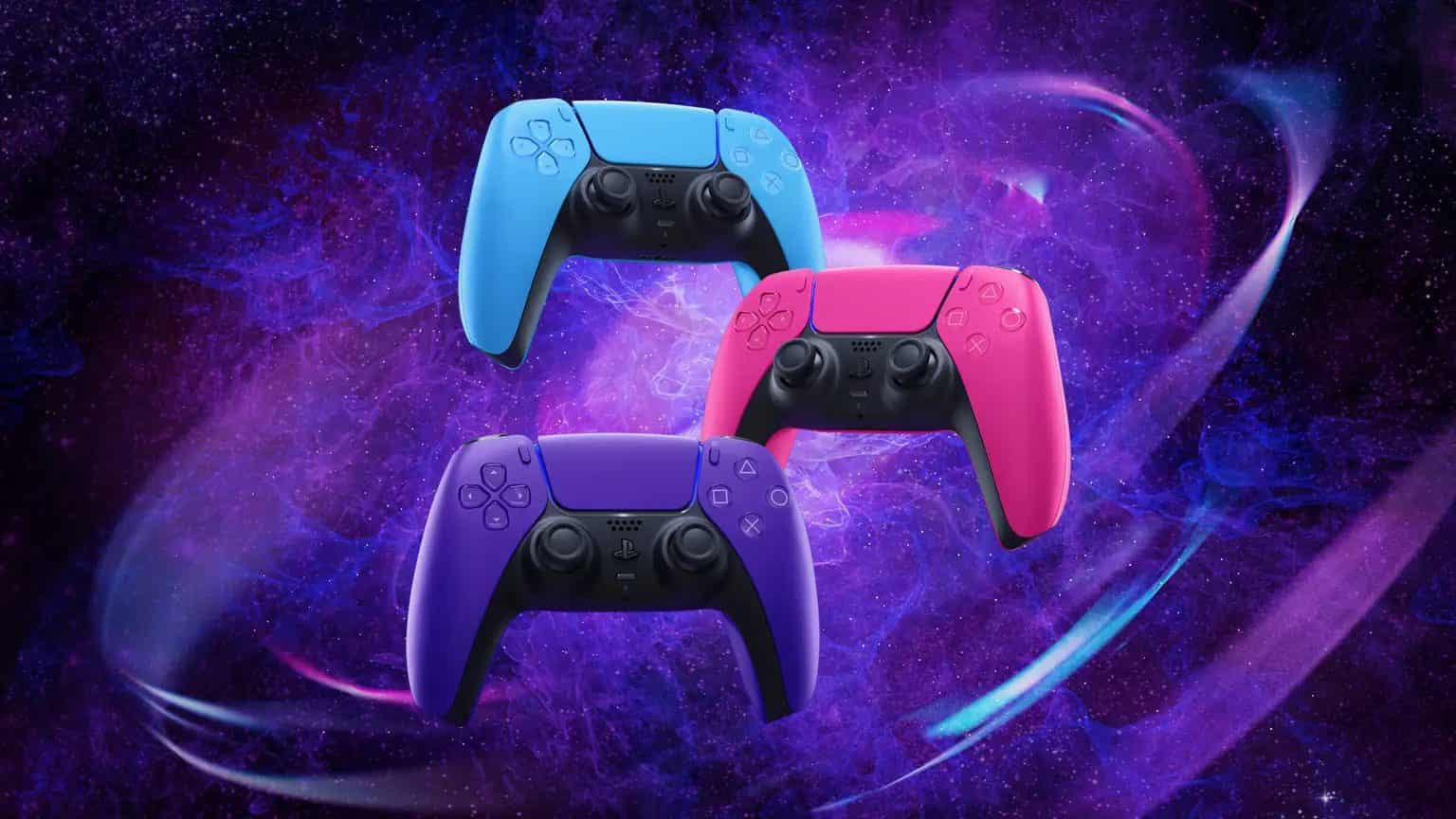 The new patent suggests that the controller could receive an upgrade that features non-Newtonian fluids to allow for hydraulic resistance for the analogue sticks. However, as with any patent, this doesn’t necessarily mean that such an upgrade will happen; like any company, Sony files many patents, not all of which come to fruition.

If you’re wondering exactly what non-Newtonian fluids is all about, it essentially refers to a fluid that changes viscosity when put under force. The idea is that the DualSense could have analogue sticks that retract into the body of the pad, and pushing it down will create a level of resistance like the adaptive triggers.

And yes, you can click the analogue sticks down on the current model, but this would be the next step forward in immersion for the PS5 pad.

The DualSense controller is a far more advanced piece of kit compared to the DualShock 4, offering adaptive triggers and haptic feedback as well as a design that makes some noticeable changes to Sony’s previous controllers.