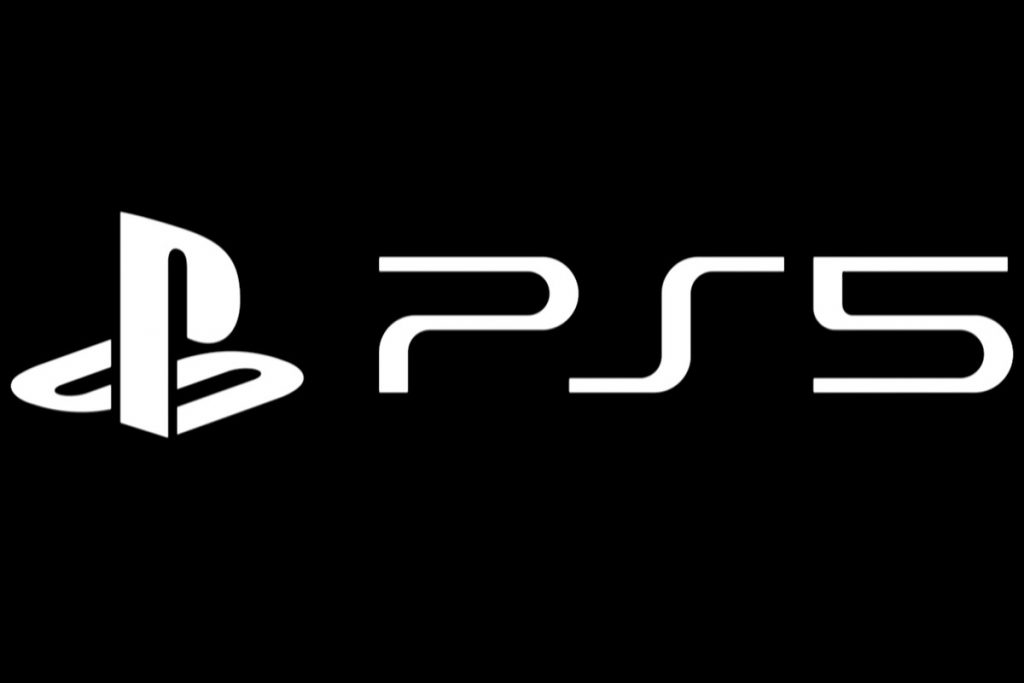 After what seems an age, Sony, through ultra-soothing tones of Lead Systems Architect Mark Cerny, has confirmed the precise technical makeup of the Graphics Processing Unit (GPU) that will sit at the heart of its next-generation PlayStation 5 console.

While we’ve known for a while now that much like the Xbox Series X, the PS5 would also boast a similar AMD Navi, RDNA 2 compliant architecture, we didn’t exactly know just how powerful it would be. Well, now we do and it’s something of a monster.

As confirmed by Mark Cerny, the PS5 GPU boasts 36 compute units, running at 2.23Ghz and dishing out 10.28 teraflops of RDNA 2 performance. To put it lightly, the PS5 is an absolute beast and will be capable of kicking out some absolutely gorgeous looking games.

Why Does Having A Powerful GPU Matter?

Chiefly, the main reason why you would want a super powerful GPU such as the one found in the PlayStation 5 is because that would allow the console to really go to town on being able to push out some eye-blistering visuals.

For a start, the substantial power of the PS5 GPU allows Sony’s next-generation console to display games in resolutions up to 8K. More than that (and certainly of more interest to many), is the fact that the PS5’s super powerful GPU now permits game developers to hit that 4K native resolution sweet spot that has evaded the PS4 Pro for much of this console generation, but do so at a target 60 frames per second. Nice.

Additionally, having an absolutely stomping GPU also means that other cutting edge and processor intensive techniques such as hardware based ray tracing can also be employed too.