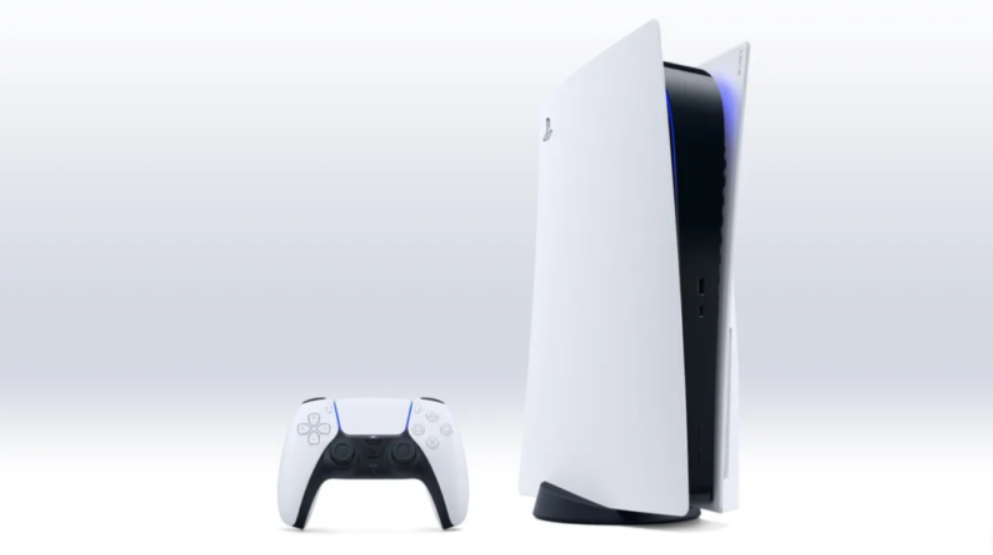 This month’s NPD results are now out and it has revealed that the PS5 has become the fastest selling console in the U.S., both in dollar sales and units sold.

Announced by Mat Piscatella on Twitter from the NPD group, he confirmed that the console has now become the best selling console in history. This means that with just five months on the market the PS5 is already selling faster than the PS4 five months in and this is happening while there are supply restraints and the demand for consoles is far higher than the supply.

So, while this generation doesn’t have a clear winner yet, Sony is definitely coming out strong initially and has a lot of momentum going into the second and third year of the console’s life cycle, with the brand being as strong as ever.