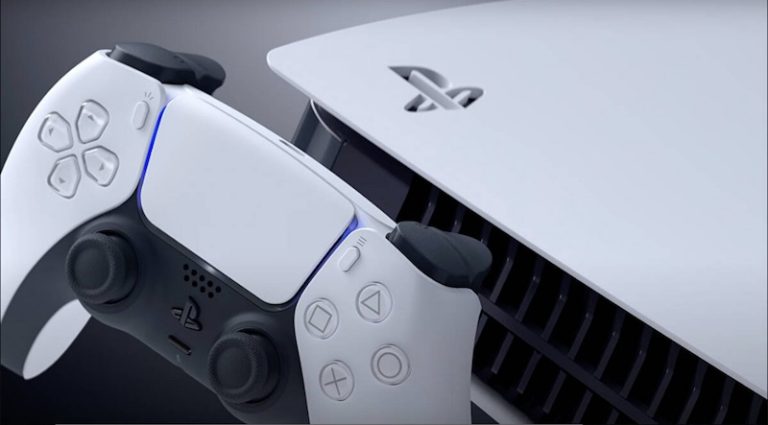 That’s the total between digital and disc-based consoles, with 1,749,737 of them being the disc-drive consoles, and 278,046 digital edition consoles.

Even going back to the PS2, the PS5 is the slowest selling PlayStation console in the region yet.

Slow sales aren’t a result of anything regarding the console. The blame falls more to the stock shortages that continue to plague current-generation consoles.

It’s also reported that scalpers are still a prevalent issue within Japan, which could be causing plenty of people to simply hold off until these issues are resolved.

There’s also the other factor that though PlayStation is a very popular brand in Japan, Nintendo arguably has a stronger foothold thanks to the domination of the Nintendo Switch, a device that is more than marginally cheaper than a PS5.

Once stock issues are no longer a problem entirely, it’ll be interesting to see how or if sales pick up, and what releases might bring that about.