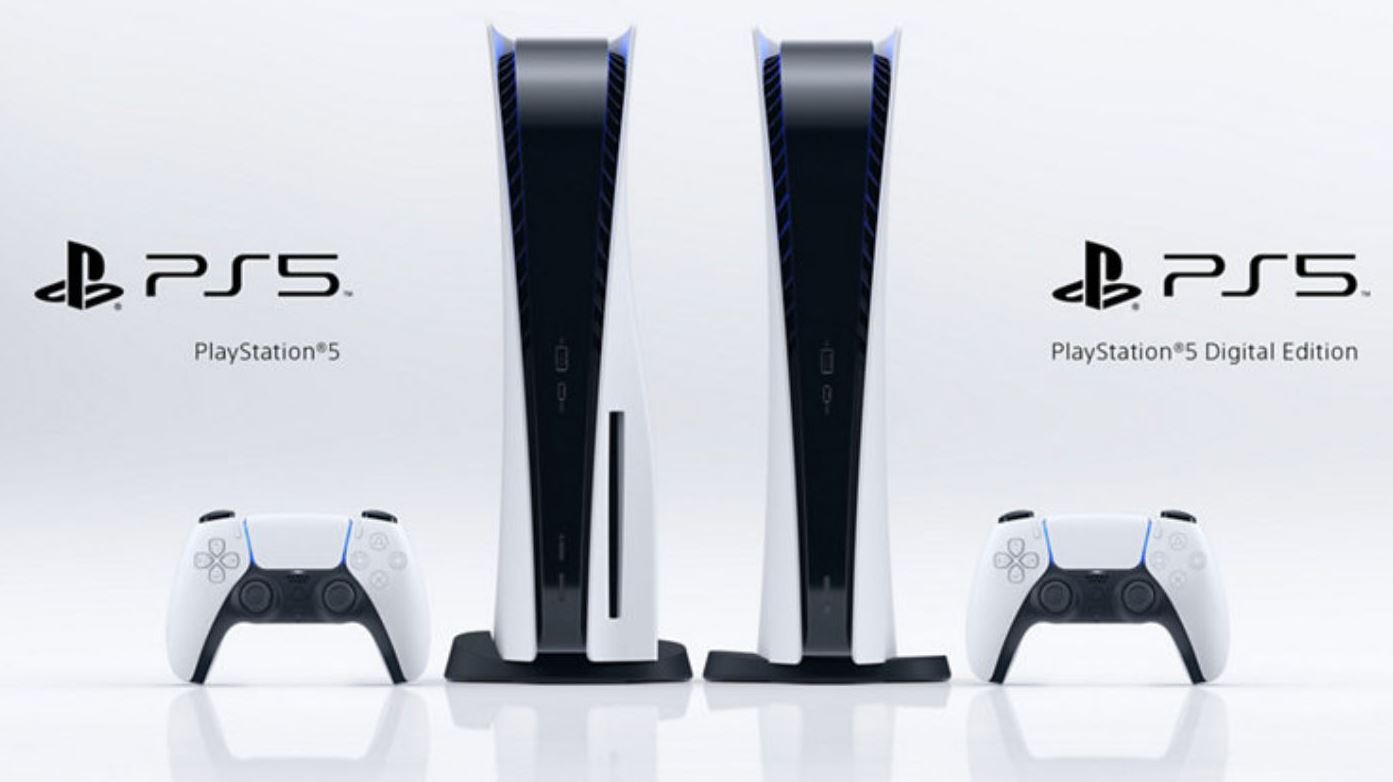 Mat Piscatella, from the NPD group, has revealed that the PS5 was the highest selling console of all time in the US, during the launch month.

Highlighting November’s NPD results on Twitter, Mat stated that the PS5 was the best selling console in November and also the achieved the highest launch month unit sales and dollar sales for any piece of video game hardware in history within the US, beating out the PS4, which held the record all the way back from November 2013. On top of that, it broke Nintendo Switch’s 24-month streak of being the best selling console in the country.

This is incredible news and shows just how high the demand was and still is for Sony’s latest console, which has been virtually sold out everywhere, with only small quantities being made available at times on various retailers.

US NPD HW - PlayStation 5 achieved the highest launch month unit and dollar sales for a video game hardware platform in U.S. history. The records were previously held by the PlayStation 4, which debuted in November 2013.

This news comes as Sony released a new advert, showcasing the upcoming games being made available on PS5 and also announced a release date for the PS5 exclusive Returnal.