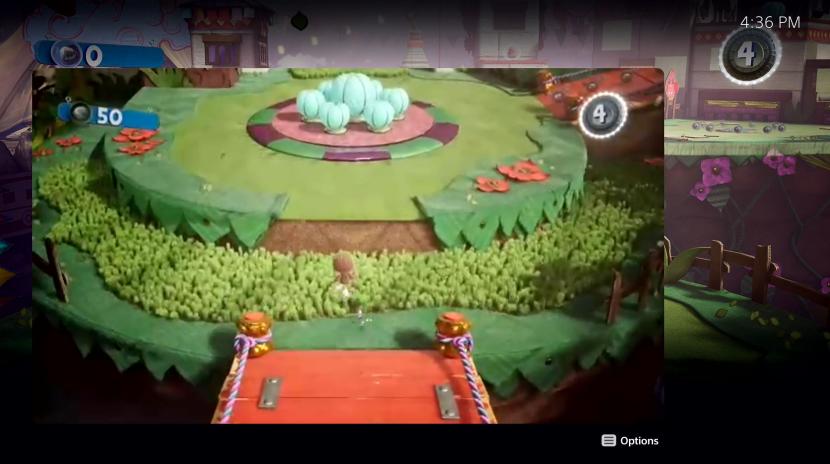 Following Sony’s detailed breakdown of the PS5 UI, it has now been confirmed that the offline help feature players have access to is largely down to the developer, which means many titles probably won’t utilise the feature.

Sony’s Hideaki Noshino revealed that developers have a sense of authorship in regards to getting the most out of the tools available to them on the PS5. In regards to Official Game Help, which offers players tips on how to overcome a certain part of a game, this feature comes via metadata from the games and linking back to the associated data.

In that sense, Sony is asking the publisher and developer of a given title to provide the ‘best insight information’ to the system. Therefore, if the company behind the game doesn’t squeeze the most of the PS5 tools, the scope of these features may be heavily reduced.