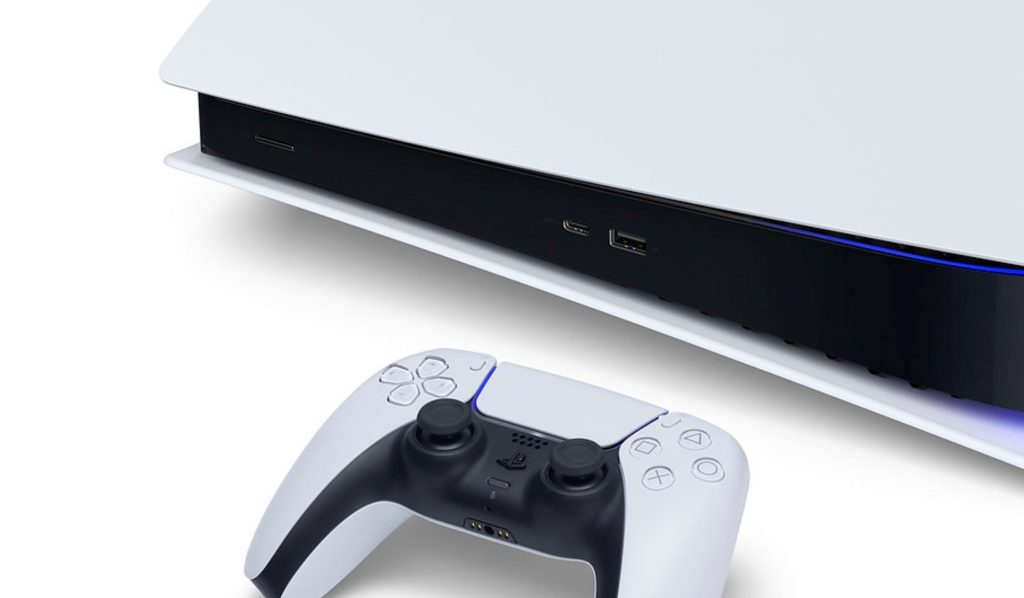 Epic Games has seemingly narrowed down the as-yet unconfirmed PS5 release date in a post detailing its upcoming slate for the perennially popular Fortnite.

The post pertains to a batch of new Fortnite content, which features Joke-themed content called The Last Laugh Bundle and is packed full of cosmetic items. Epic’s post on the new content reveals it will be out on November 17 for PS4, PC, Xbox One and Nintendo Switch, and then goes on to says it will “also arrive in time for the release of the PlayStation 5 and Xbox Series X next-generation consoles.”

While this isn’t a confirmation of a release date for each console, it does imply they will be out on or around the same date. In addition, while Sony has only mentioned a holiday 2020 PS5 release window, Microsoft has recently narrowed down the Xbox Series X launch to November — which ties in nicely with this new tidbit.

Nothing has been confirmed by Sony or Microsoft yet, so obviously, take this with a pinch of salt for the time being. We’ll be sure to update you as soon as we hear more details about the PS5 release date.