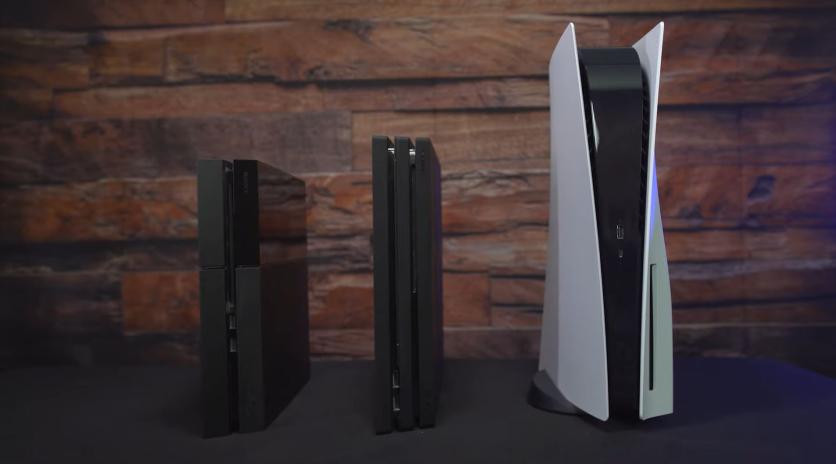 It’s already know that the PS5 is a pretty meaty console in terms of size, but how does it compare side-by-side with the likes of Xbox Series X, PS4, PS4 Pro and other past systems? Well, we now know, and it’s fair to say that Sony’s new console is an absolute unit.

Want more? Then how about how the PS5 sizes up compared to the PS4, PS4 Pro, PS3 and original Xbox? As you can see, Sony’s new home console towers over all of them!