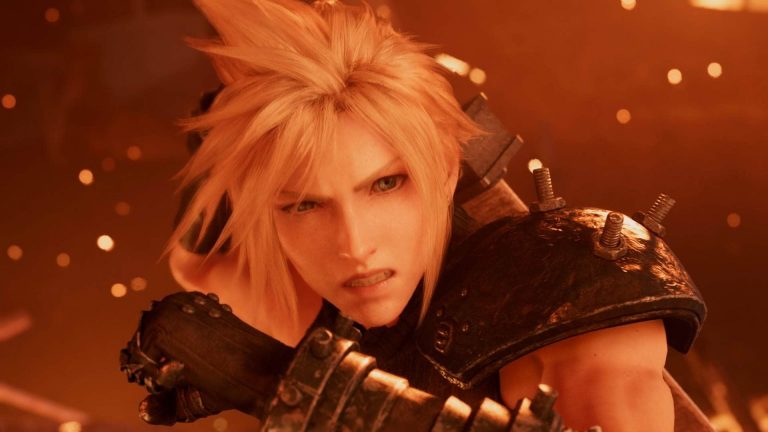 Three key PS4 exclusive games including God of War 3 Remastered, God of War and Final Fantasy 7 Remake have been updated with an unknown level of PS5 support, according to reliable Twitter user Lance McDonald.

While McDonald confirms that all three games now have PS5 support, it isn’t yet known exactly what is on the cards in this respect. Here’s the full Twitter post:

Ok I can confirm that God of War 3 Remastered, God of War (2018) and Final Fantasy 7 Remake have now been updated with some amount of added PS5 support. However, there’s no way to know what amount of “support” this actually is until we get hands-on.

Presumably this will be some sort of performance upgrade in regards to resolution and frame rate, but we’ll have to wait and see. There hasn’t been an official announcement from each game’s respective developer, either.