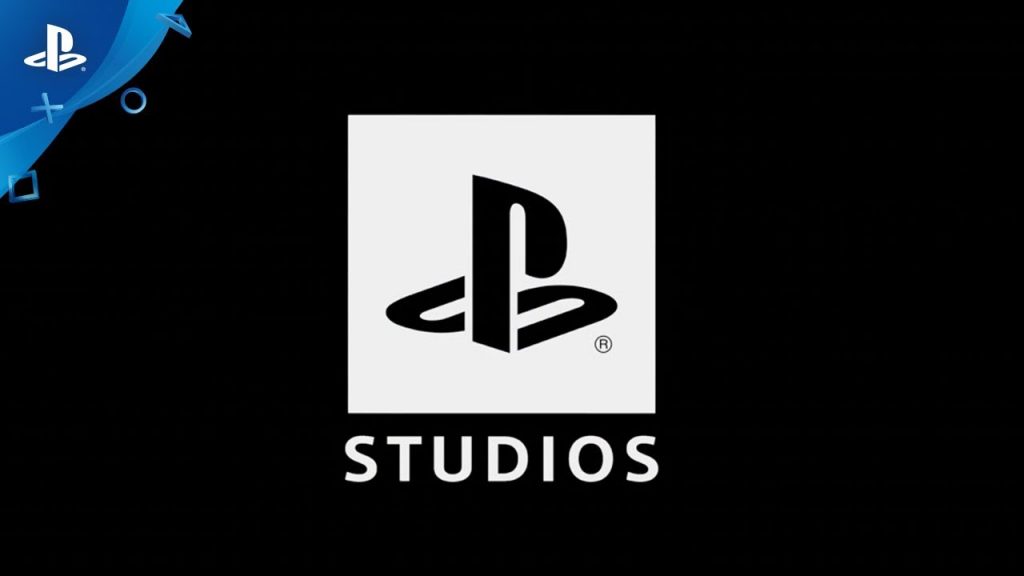 Sony Interactive Entertainment has announced that it will launch the PS5 alongside a new brand: PlayStation Studios.

As you might have already twigged, the PlayStation Studios brand will unite all of Sony’s first-party efforts under one umbrella. The brand will only apply to PlayStation titles developed and managed exclusively by Sony developers.

As mentioned, it will launch alongside the PS5, so that means titles such as The Last of Us Part 2 and Ghost of Tsushima will miss out on the new branding. Check out a video below.

We are really excited about this. Over the last few years — and even the last decade — the strength of the titles coming out from our studios has been stronger than ever.

We have been thinking about how we unite all of these great games under one brand, and really the purpose of that is to make the consumer understand that, when they see this brand, they’re getting ready for a robust, innovative, deep experience that they’ve come to expect from games coming from PlayStation. So we came up with PlayStation Studios.

The PS5 is due for release in holiday 2020 alongside Microsoft’s Xbox Series X.