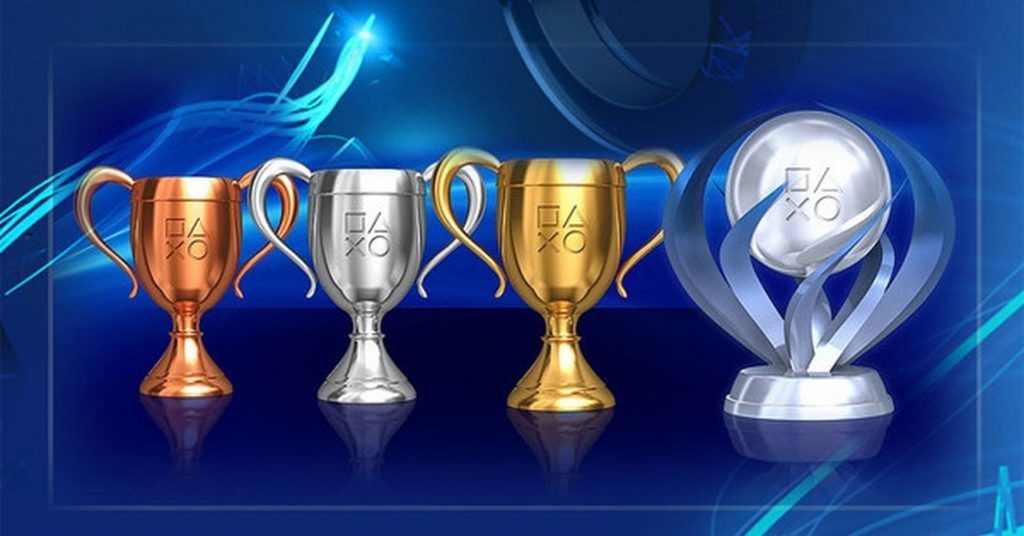 Fresh details on the PS5 Trophy system have emerged following Sony’s detailed UI blowout last week, revealing that not only will they track your progress, but also reward you with in-game items as you unlock them

As reported by Tidux on Twitter, these details were actually revealed during the PS5 UI showcase, and reveal how user can gain more than just bragging rights for Trophies.

For example, if you hover over the activity card you’ll be able to see the estimate of remaining time, and when you hover over the Trophy card, you can see what in-game reward you’ll get for unlocking it. For Destruction AllStars, a Profile Banner and Profile Avatar are available for earning certain Trophies.

As noted by Tidux, it feels more like a bit like Ubisoft’s Uplay reward system, where you are able to get an actual reward for hoovering up Trophies other than the pop-up for whatever Trophy you happy not earn.

More Trophy news,Trophies can reward you in-game, and we saw it when we saw the UI.
When a player hovers over one "activity card" we can see the remaining estimate time, when the player hovers over a "trophy card" the player can see what in-game reward the trophy will unlock. pic.twitter.com/ej8qnGseb4