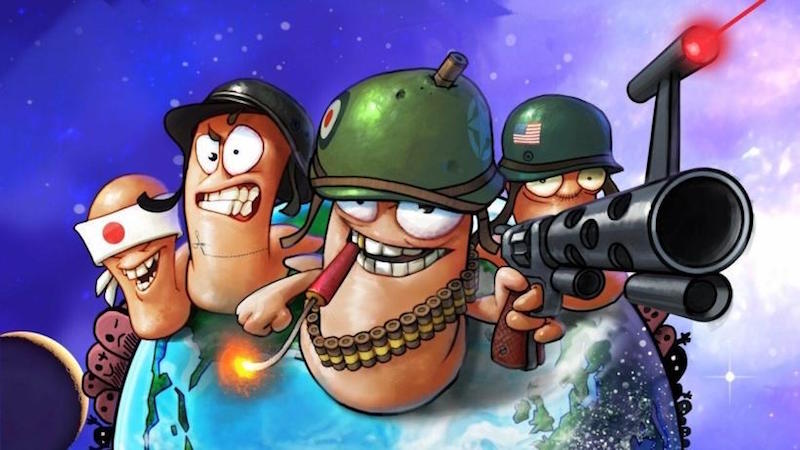 According to a listing on the Asian PS Store, Worms World Party, which was originally released for PSOne, will support online multiplayer when it arrives for PS4 and PS5 as part of the PS Plus Premium service.

Experience Worms World Party originally released on the PlayStation® console, enhanced with up-rendering, rewind, quick save, and custom video filters. With both single player and up to 6 players leading their worms into manic multiplayer mayhem, this unique, wacky, outrageous, addictive and deadly (to Worms anyway) combat game is ready for action.

The game was listed alongside a number of other PSOne titles including Abe’s Oddysee and the PSP title Ridge Racer 2.

Sony is offering a number of retro titles as part of the PS Plus Premium service, which is the highest tier available for the revamped PS Plus that is set to launch next month. Furthermore, if you already own digital copies of any of the included titles, you won’t need to re-purchase them to play them again.