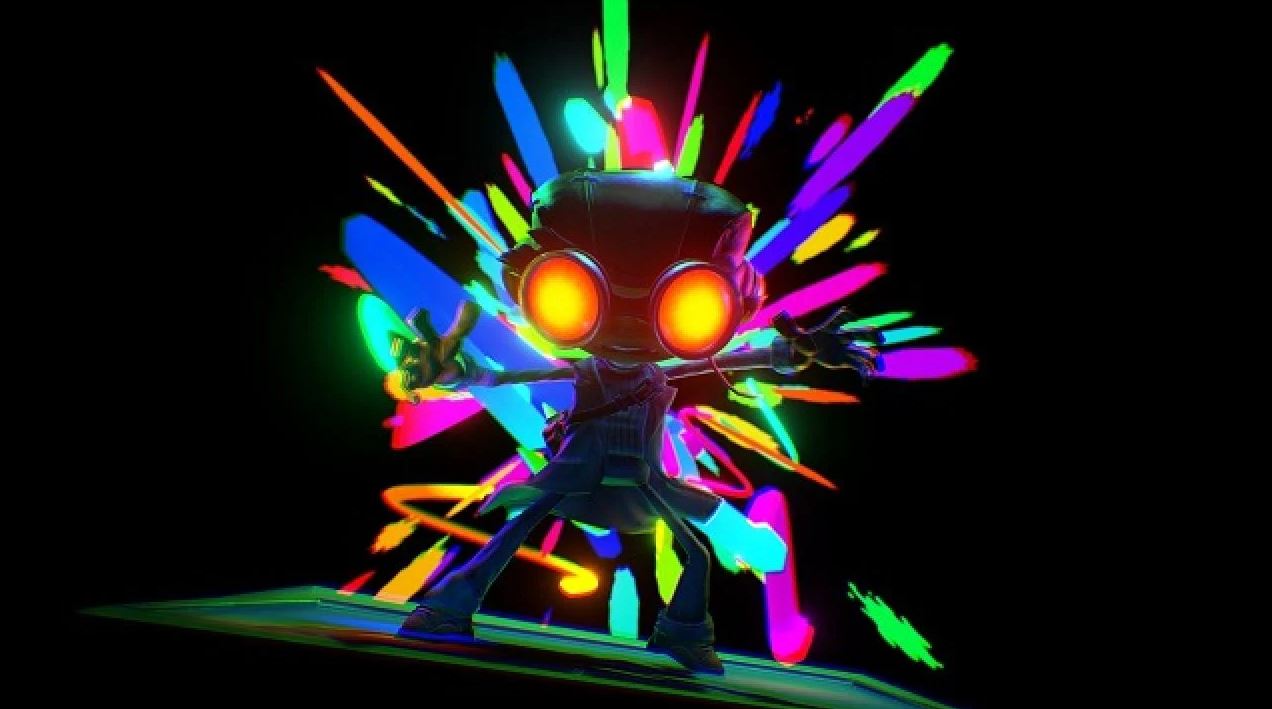 Psychonauts 2 has confirmed the PS4 release date of the game as August 25, 2021, revealing the news in a new gameplay trailer.

The new trailer is our best look at the game yet and offers a deep overview of the variety of locations, environments, characters, and more we can expect in Double Fine’s last adventure on PlayStation.

You can see the Psychonauts 2 PS4 release date trailer below:

Originally funded by fans, after Microsoft bought Double Fine in 2019, but the game was confirmed to still be on its way to PS4. The game has been delayed multiple times since then but it is great to know it is finally on the way.

Psychonauts 2 releases for PS4 on August 25, 2021, and is playable on PS5 via backwards compatibility