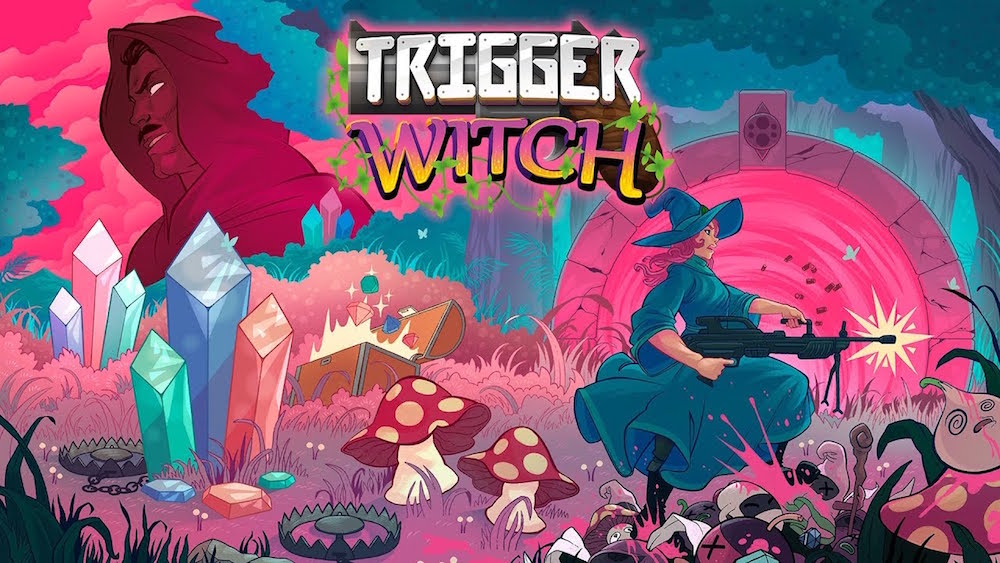 Rainbite and Eastasiasoft have pinned a July 28 release date to the PS4 and Xbox One versions of twin-stick romp Trigger Witch. The companies also announced that the game will be hitting PS5 and Xbox Series X/S at an as-yet undisclosed date.

Trigger Witch will retail for $14.99/€14.99 for PS4 and Xbox One, and will also be hitting Nintendo Switch on July 29, just one day after Sony and Microsoft console versions. There’s also a physical edition of the game planned, although further details are being kept under wraps right now.

Trigger Witch features a classic 16-bit aesthetic that recalls the action-adventure games of that era, while putting its own spin on the proceedings with a sprinkle of ultra-violence married with vibrant pixel art. The game takes place in an open-world where firearms are the way forward in place of magic, with tons of enemies to blast away and a healthy dose of puzzles to solve.

Trigger Witch is due out on July 28 for PS4 and will arrive on PS5 at a later date.