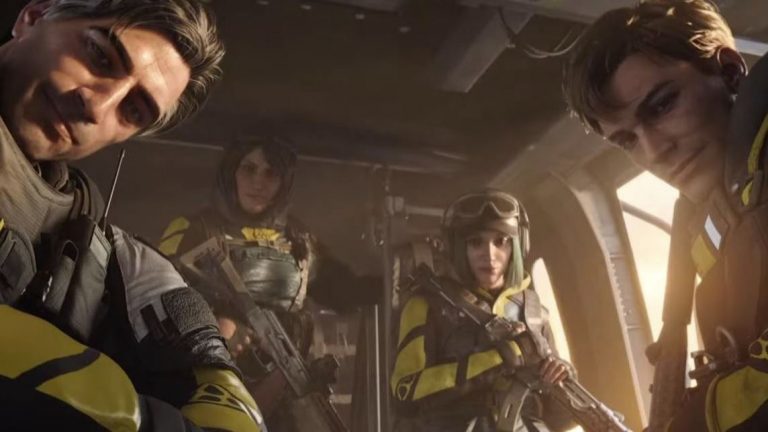 Bruno Lalonde, the Technical Director for Ubisoft’s upcoming Rainbow Six Extraction, has touched base on the perceived resurgence of PvE shooters as of late, with the likes of Back 4 Blood, Aliens Fireteam Elite, and more.

Speaking with MP1st, Lalonde was asked why PvE shooters seem to be making such a splash as of late, to which he replied that this type of game offers more ‘intensity,’ and that it’s more welcoming for newcomers.

From my personal point of view, I will say that, PvP offers more intensity, and there are many players in the FPS genre that want a less intense experience, and also a more welcoming experience for new players. There’s also the safe environment, where they can experience co-op gameplay as opposed to a PvP game.

Speaking in the same interview, Lalonde revealed that the game is targeting 60 FPS/4K on PS5 and Xbox Series X/S.