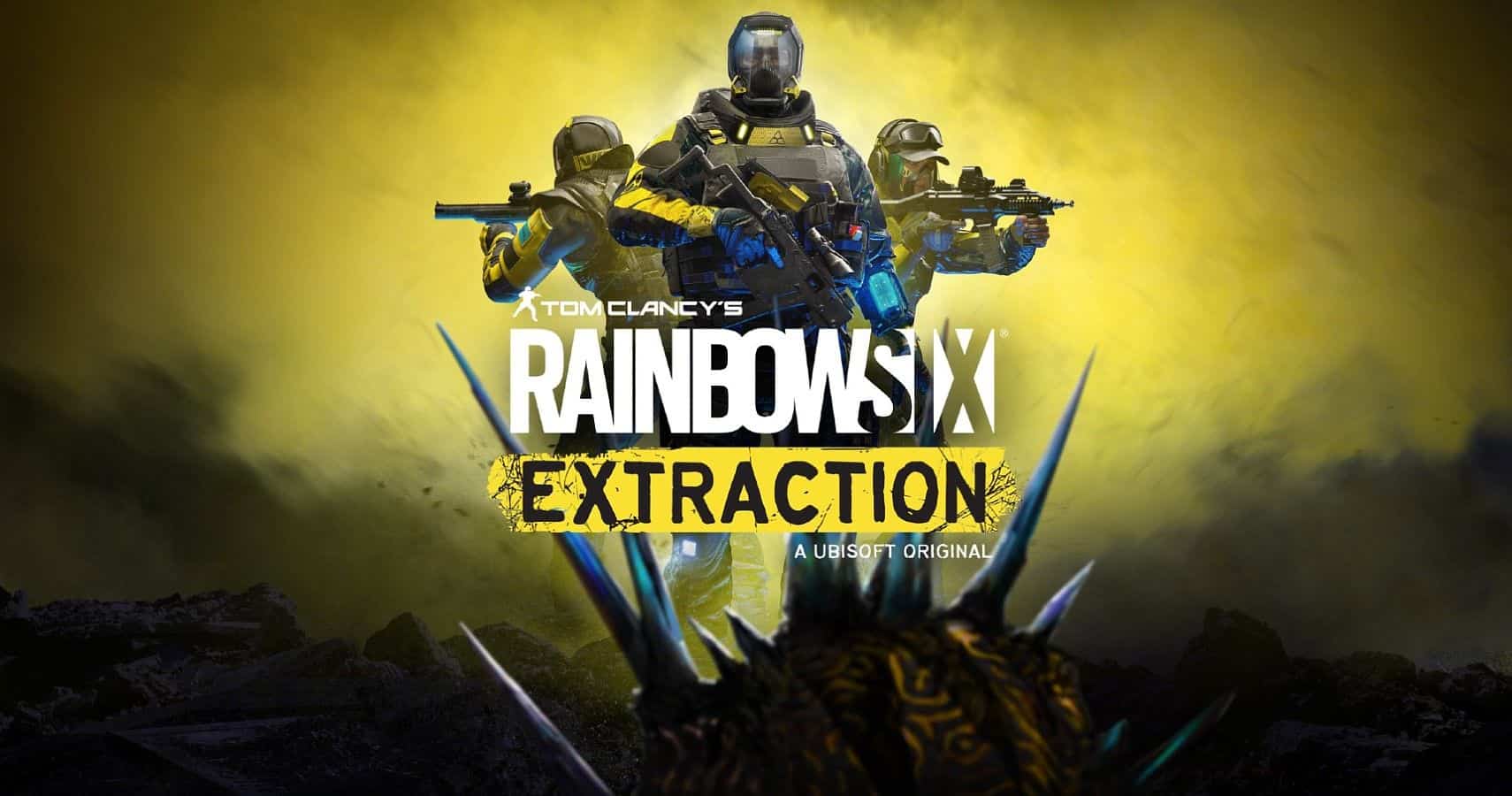 Rainbow Six Extraction is pencilled in for release in January 2022 for PS5, PS4, PC, Xbox Series X/S, and Xbox One, having been delayed from a September 2021 window.

Rainbow Six Extraction follows an outbreak caused by the Chimera parasite, which caused a pandemic in New Mexico and has since spread to the United States. In an effort to monitor the outbreak and prepare for future threats, the Rainbow Exogenous Analysis & Containment Team (REACT) is quickly established.

With the parasitic virus evolving, the hand-selected operators at REACT are noteless the only individual suited to engage the threat and push back the threat, which emerges in the form of creatures known as the Archaeans.