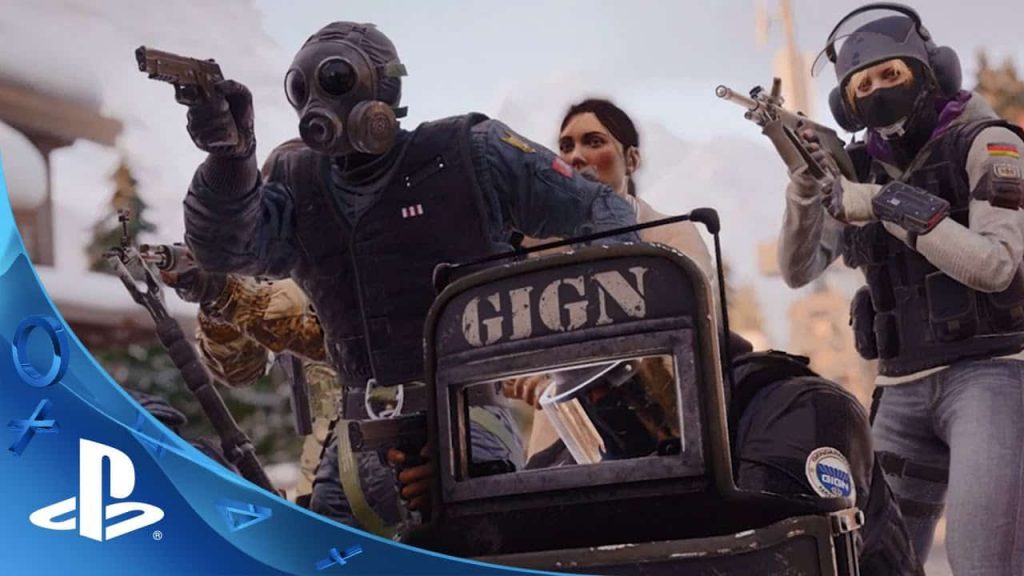 Ubisoft has unleashed the full Rainbow Six Siege 4.2 update patch notes (aka update 1.78) for your viewing pleasure. The latest update is out now for the PC version of the shooter, and will arrive for PlayStation 4 and Xbox One later in the week.

The Clash exploit is fixed with this patch and we will be re-enabling her on live for each platform as 4.2 goes out. Thank you for your patience and understanding over the holiday period!