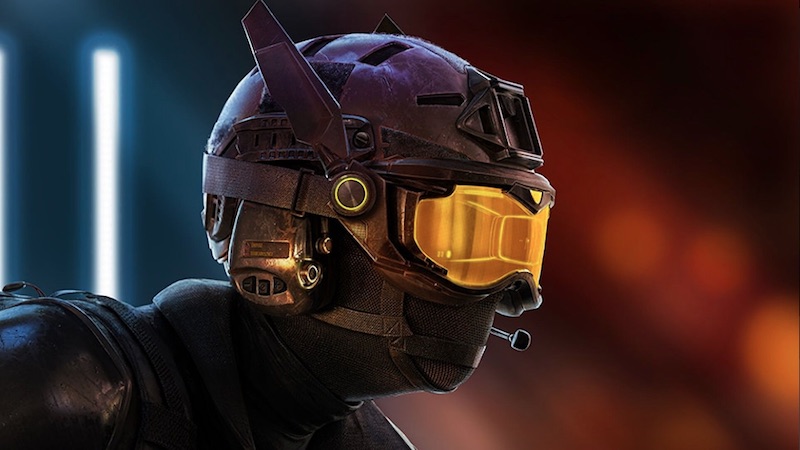 Ubisoft has announced that the Rainbow Six Siege Cross-Play & Cross-Progression to consoles on December 6, as part of Operation Solar Raid.

The feature has been available for a while now for PC, Stadia and Luna platforms, but PlayStation and Xbox players have been left out in the dark until now. With the addition of Cross-Play and Cross-Progression, you’ll be able to access progress, currencies and items on any platform just by logging into your account.

Furthermore, you can of course team up with Rainbow Six Siege players on other platforms using Ubisoft Connect, although if you prefer to turn off Cross-Play, you can do that too.

In regards to Operation Solar Raid, players will gain access to Defender Solis, a “medium speed, medium health” Operator who comes equipped with a P90 or an ITA 12L as her primary weapon, as well as a secondary SMG-11. Nighthaven Labs meanwhile is the latest map coming to the game, which was conceived with “creative strategies” in mind.