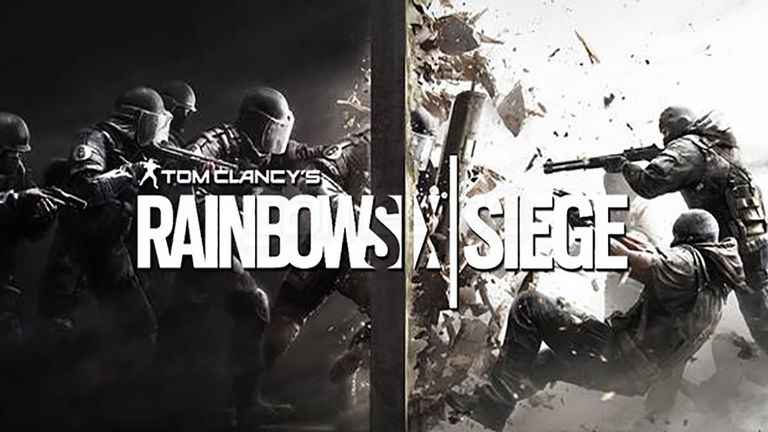 Ubisoft has provided details on the upcoming Rainbow Six Siege limb penetration update, which aims to revamp how lethal shots are when they hit their target. This is all dependent on the type of weapon used; for example, basic pistols and shotguns have no penetration effect, whereas sniper rifles are the most damaging of the lot.

You can check out details below, as well as view an info graphic straight from Ubisoft for a better idea of how things will work. 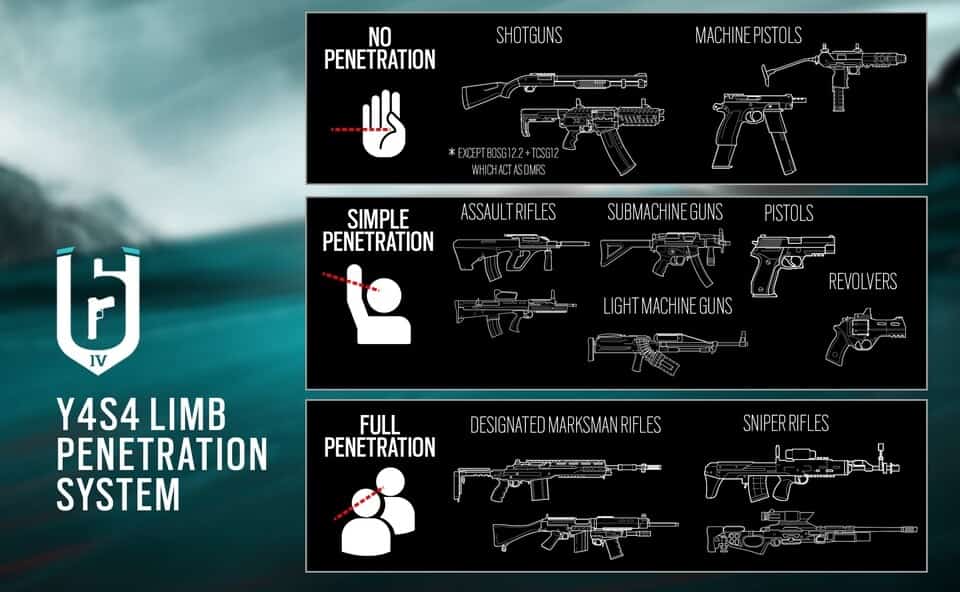 A bullet hits one body part and will not pass through to hit other body parts. This was the case for almost all guns in Rainbow Six Siege up until now.

A shot that connects with a body part will then potentially hit another body part behind the first hit appendage of the same Operator.

For example, you shoot at an enemy with their hand up in front of their face after being flashed. If you hit their hand, the bullet will penetrate through to their head. The actual damage done will be calculated by taking into account the hit on the body part with the highest modifier (please see “Damage Modifier” section). In this case, the bullet’s damage will equal the headshot.

As an additional note, should a bullet pass through two of either of the following: chest, neck, or head – only the 1st area hit will be accounted to calculate damage. This avoids issues where hitting the lower back of an operator results in a headshot.

For each body that the bullet hits under full penetration, the bullet’s damage and route will follow the same simple penetration rules above.

Under the Simple Penetration system mentioned above, the body part with the highest modifier will be considered when determining damage when multiple parts are hit.

Since an operator’s Armor also affects the amount of damage taken, below is a breakdown of the 3 different Armor Ratings and how much of the initial damage a limb will actually take.