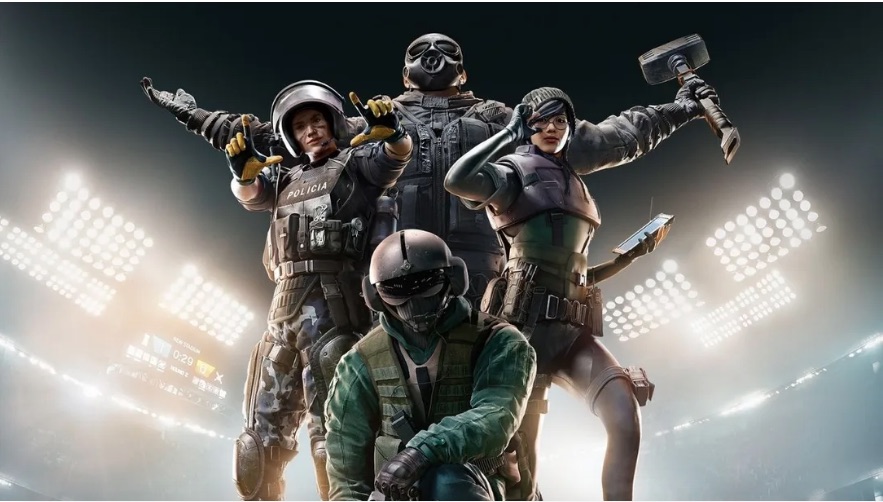 Ubisoft has announced that the PS5 version of Rainbow Six Siege will launch on December 1, and include two modes in the shape of Performance and Resolution, which prioritise frame rate and resolution, respectively.

Furthermore, this next-generation version of the game will arrive alongside Year 5 – Season 4 of the squad-based shooter.

Here’s the details on the two modes available, which users can pick depending on their preferences and setup.

Meanwhile, the PS5’s SSD allows you to jump into the action quicker than ever, with map loading times being reduced by a considerable margin, giving you quicker access to the operation selection and preparation phases faster than ever.

Rainbow Six Siege is launching for the PS5 on December 1, and was originally released for the PS4, PC and Xbox One in December 2015.